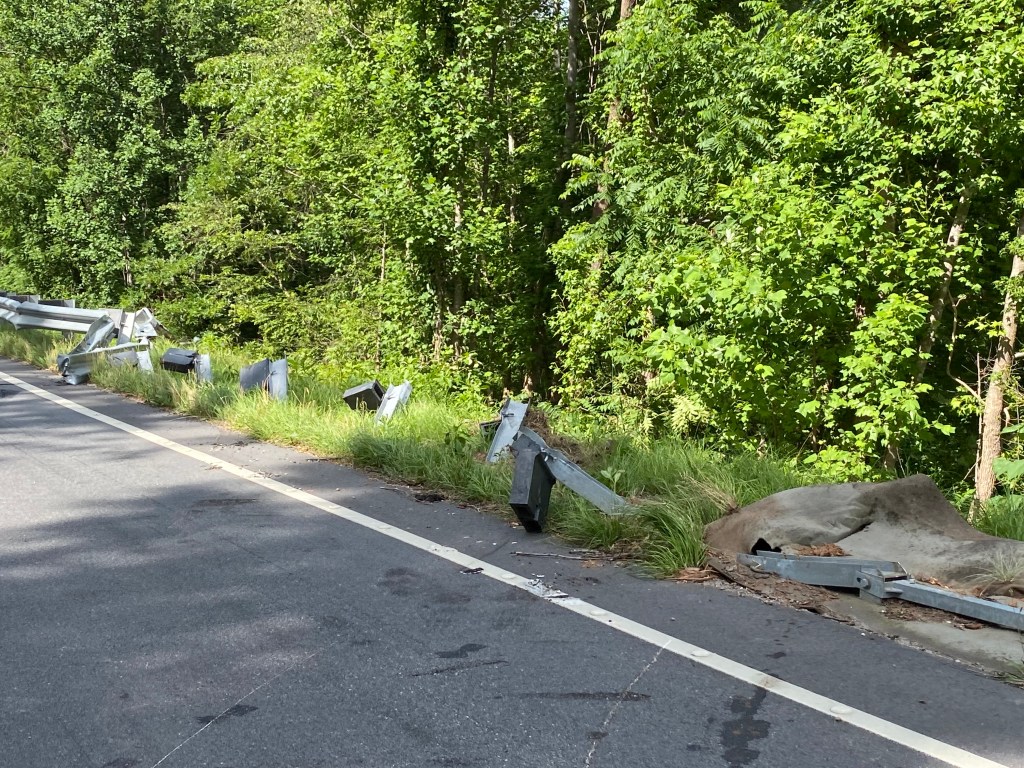 Driver taken to hospital with injuries

LANDRUM––On Saturday, officials at Gowensville Fire Department were dispatched to a single vehicle accident on Highway 14.

Officials say they responded at 12:56 in the afternoon to a truck that had flipped and hit the guardrail. According to officials at Gowensville Fire Department, Spartanburg County EMS was on scene when they arrived.

Officials shut down traffic on both sides of the road while they worked to clear the accident.

Spartanburg County EMS took the driver of the truck to Spartanburg Regional. Officials did not know the extent of the driver’s injuries and were unaware of how the accident happened.

They said the driver was traveling from Greenville, coming toward Landrum.

Also on scene was Landrum Fire and Rescue.