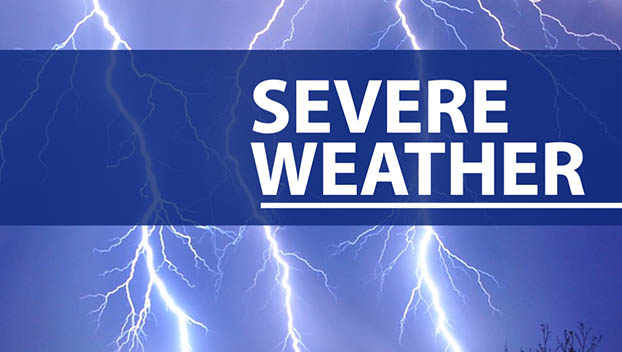 A Heat Advisory in Polk County on Tuesday warned the heat index could reach 108.

The record high temperature in Polk County history was in Tryon on June 22, 1964, when the temperature reached 105 degrees.

Precautions and preparations for Polk County residents were advised, such as drinking water, staying out of the sun, and checking on neighbors and relatives. Children were advised to stay indoors, as well as pets, and should not be left in vehicles under any circumstance.