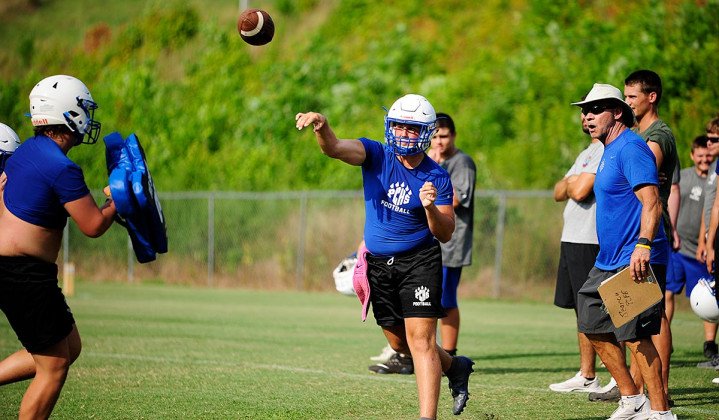 The Wolverines will take part in the first of eight scheduled 7-on-7 competitions as Crest, Asheville and J.L. Mann (S.C.) visit for the offseason passing competition.

The 7-on-7 is set to begin at 10 a.m. and will be held on the football practice field on the PCHS campus.

Polk is also set to host East Henderson and perhaps another school on Wednesday at 10 a.m. to ramp up the summer slate, which runs through July 21. With ample returning depth at the skill positions, including rising senior quarterback Casey Beiler, Wolverine head coach Bruce Ollis is taking advantage of the offseason opportunities.

“We are doing more 7-on-7s this summer, eight, which is an increase for us,” said Ollis, who is entering his 18th season at Polk County and his 36th as a head coach. “With Casey throwing the ball and Keaundrae Green and Antonio Simpson back, those two guys are as good as any combination in Western North Carolina.”

Polk shifts into summer mode after what Ollis termed a successful set of spring workouts. Weather prevented the Wolverines from being outside all 10 allowed days, but that didn’t dampen what Polk was able to accomplish.

“I’m really pleased with the spring,” Ollis said. “Of the 10 days, we got seven in. We also had 95 percent of the kids come in and get their physicals, and that’s a big thing for us to get done.

“I’m pleased with the effort and the installation part of our practices. We have a few new guys out there that have a lot of athleticism, so it was good to give them an introduction.”

The Wolverines will officially begin fall practice on August 2, with the first regular-season game set for August 19 at Newton-Conover.

“We had great enthusiasm throughout the spring, and the kids benefitted from being out there together,” Ollis said. “It was a really productive time to give us impetus for the summer.” 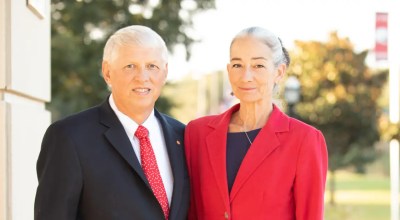 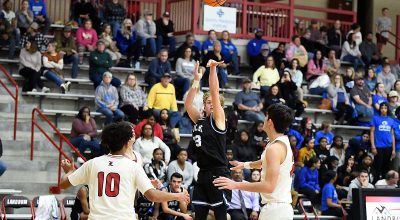 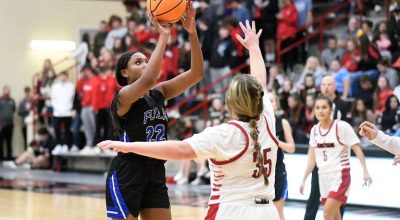