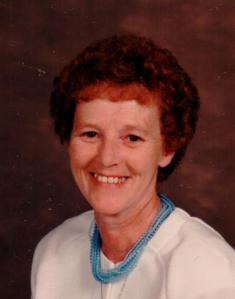 Landrum– Ruth Ann Strednak, 88, of Landrum, SC, died Friday, June 10, 2022, at White Oak Manor, Tryon, NC.
Born in Akron, OH, she was the daughter of the late Sammie and Irene Lafoe Roberts and the wife of the late Donald Strednak. Ruth enjoyed flowers, gardening, and animals. She loved being a wife and a mother. She was a member of Landrum United Methodist Church.
In addition to her parents and husband, she was predeceased by a son, Glenn Strednak; a brother, Ron Roberts; a grandson, Sean Gilbert, and a daughter-in-law, Judy Bennett. Surviving are two daughters, Ruth Ann Richardson (Joe) and Debbie Gilbert (Mike); a son, Jon Strednak; three grandchildren, Jenny, Jessica, and Mandy, and two great-grandchildren, Hank and Pearl.
Services will be held in Akron, OH at a later date.
Condolences may be left at www.pettyfuneralhome.com