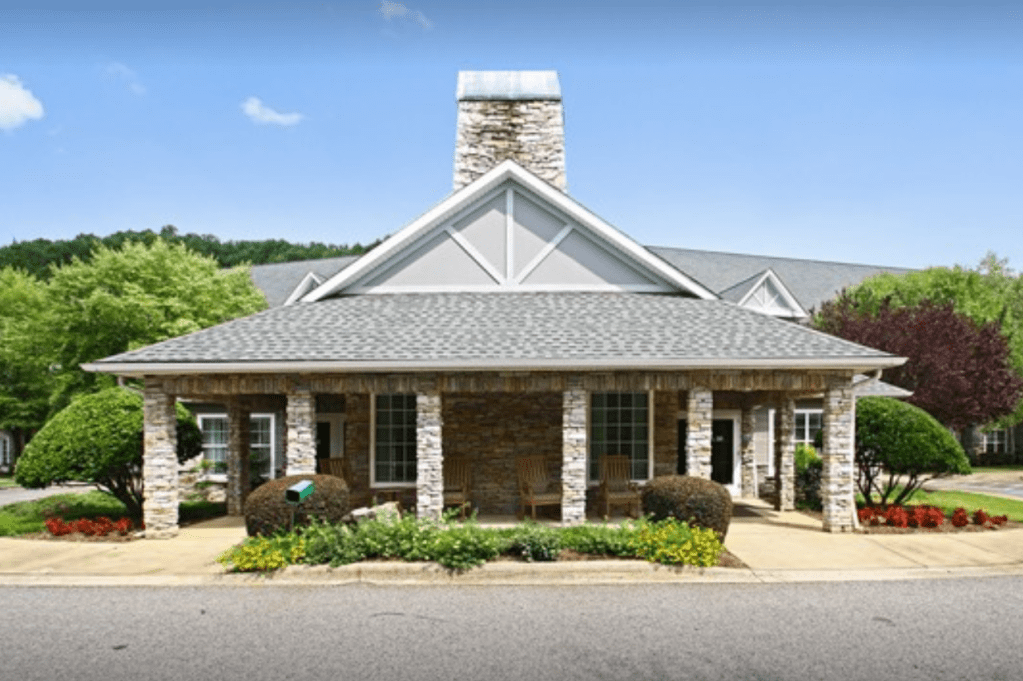 COLUMBUS–– On Tuesday at 10:45 a.m., Columbus Fire Department was dispatched to Laurel Woods Assisted Living in Columbus for a kitchen fire.

According to officials at the fire department, a grill caught fire. There was no damage to the kitchen, and no injuries were reported.

An employee at Laurel Woods says she called 911 when the fire started and pulled the fire alarm to get everyone out of the building. “We got everyone out before the fire department got here,” she says. “EMS talked about how well it was evacuated, and how timely.”

She said that by the time Columbus Fire Department had arrived, the fire had gone out on its own.