Vining inducted into the Georgia Athletics Hall of Fame 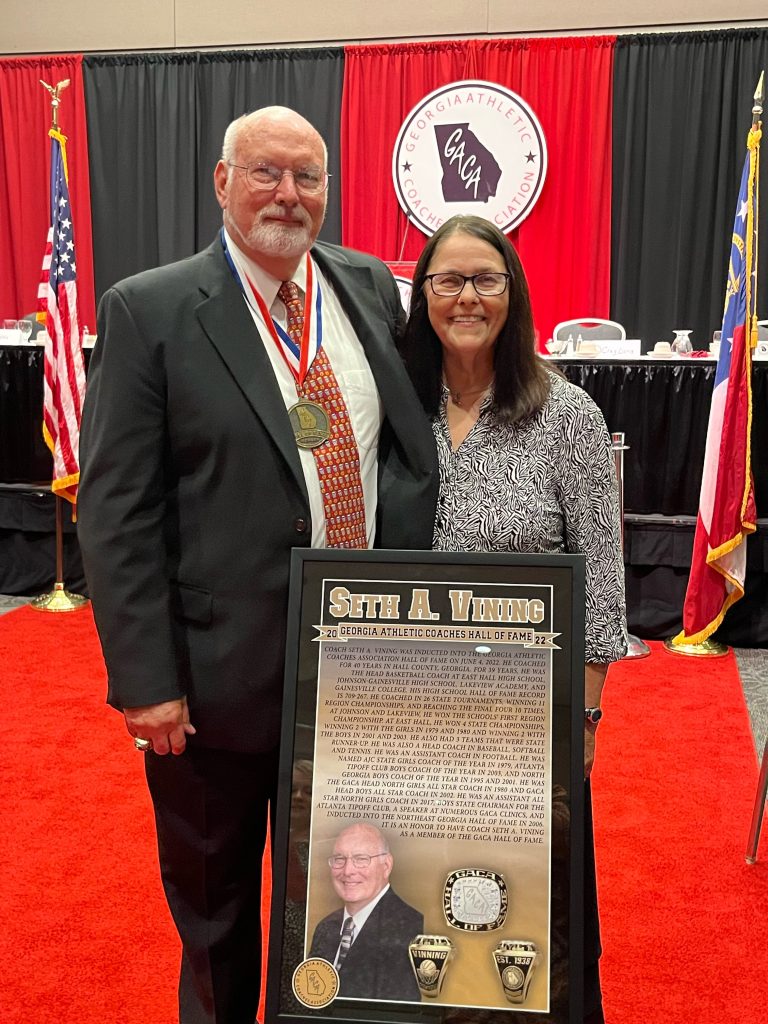 Hall of Fame inductee Seth Vining and his wife Cathy

Polk County native Seth Vining was inducted into the Georgia Athletic Coaches Hall of Fame this past Saturday in Dalton, Georgia. Coach Vining was recognized for his accomplishments after a 40-year career coaching young student-athletes in the Gainesville, Georgia area. The veteran coach had the unique distinction of winning two state championships in girls basketball and two state championships in boys basketball. In addition, he was a three-time Georgia state runner-up, once in girls and twice in boys basketball.

During his career, Vining coached basketball at three different Hall County high schools and spent three years at Gainesville Junior College. He coached in 26 high school State Tournaments, won 11 Region Championships and made it into the Georgia Final Four 10 times. His overall record was 709 wins and 267 losses. Early in his career, he was also a head coach in varsity baseball, varsity softball and variety tennis.

The ceremony was held at the Dalton Convention Center where he was joined by friends and numerous former players. The inductee’s wife Cathy and children Adam and Marjorie plus their spouses Jessamy and Bryan and grandchildren Walker, Neely, Abilee, and Ames, were at the ceremony. In addition, he was joined by family members Ellis and Linda Fincher, Freddie and Gloria Elliott, David and Beth Vining, Jim and Pat Vining, and John and Pam Vining.

Vining and his wife Cathy are both graduates of Tryon High School and Western Carolina University in Cullowhee, North Carolina. 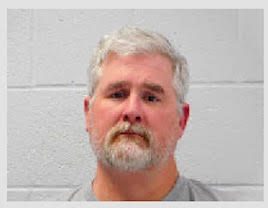 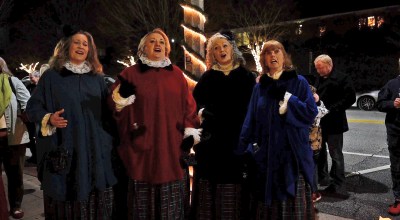