Tacos with a twist 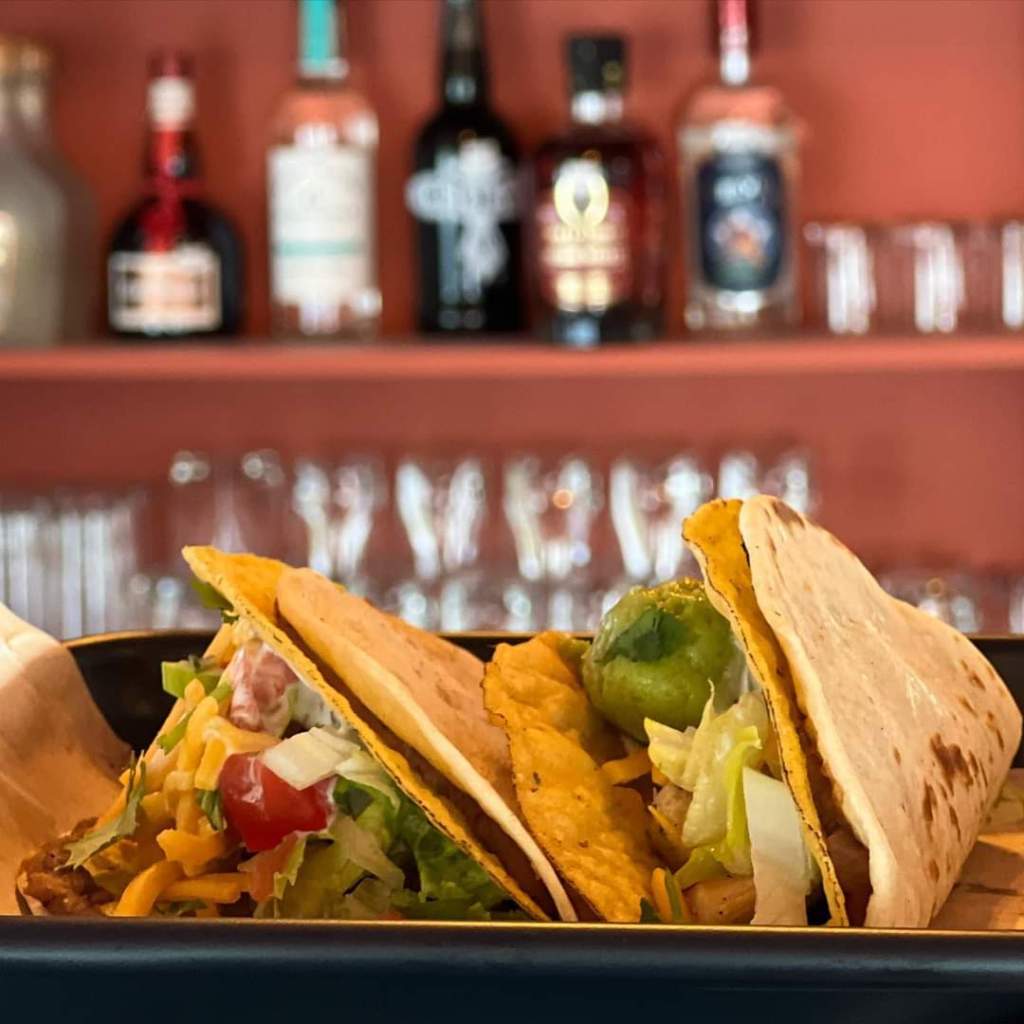 Tacos with a twist are now available at The S.P.O.T. (Photo courtesy of The S.P.O.T.'s Facebook page).

The SPOT, a taco and margarita restaurant, now open in Saluda

SALUDA––Saluda has a new restaurant under the same ownership as The Purple Onion.

The SPOT opened this spring in Saluda, where owners Emily Lamar and Chambli Stuber put a twist on basic tacos and margaritas.

They serve burritos and rice bowls, as well as margaritas mixed with great tequila.

“We worked really well together and we didn’t want to see anyone else taking it over, so we bought it,” Lamar says.

She says that she and Stuber got through tough times during Covid-19 by eating tacos and drinking margaritas.

“We always wanted to see a taco and margarita place in Saluda, so we thought, why don’t we just open one?” she says.

With a grand opening coming sometime in the future, the owners are first hoping to be open 6 days a week for lunch and dinner, rather than 5 days a week, as they are currently.

“We’re mainly hoping to add hours as we find staff. The staff we have is an amazing, amazing staff. We couldn’t do it without them,” Lamar says.

The SPOT is open every day from 12-5 p.m., except Wednesdays and Sundays.