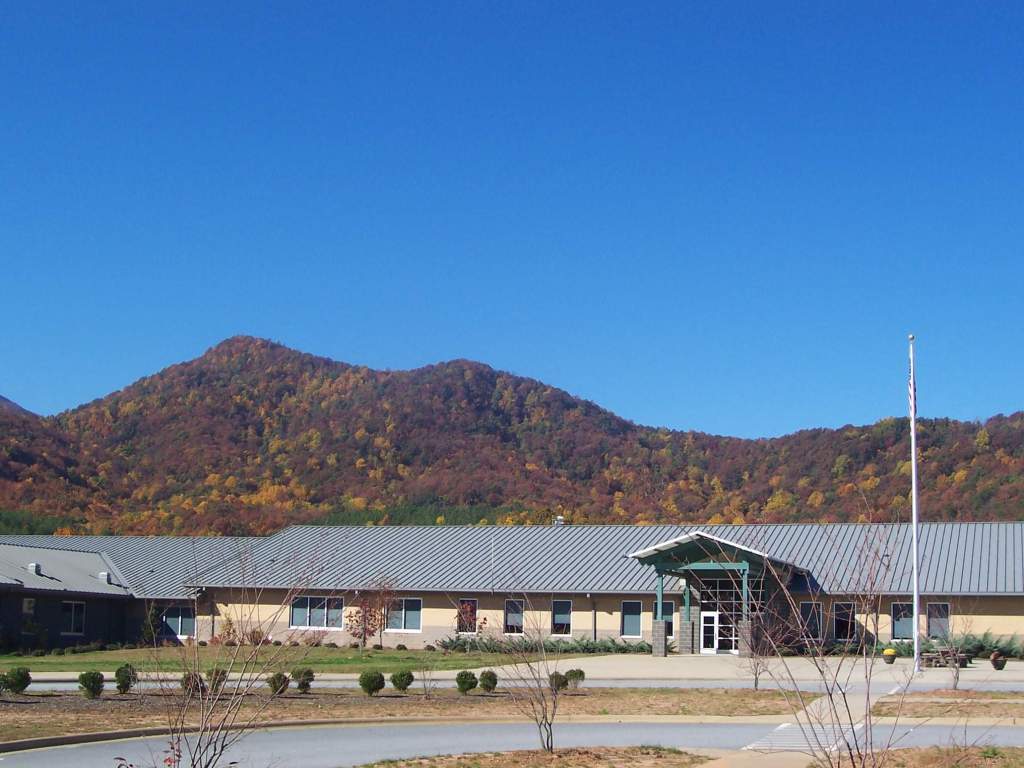 Polk County Middle School will have extra police presence on site Friday after photos were circulated among students Thursday morning that gave administrators some concern.

According to Polk County Schools Superintendent Aaron Greene there was a photo image shared among multiple students that “was intended to be a joke” but that “implied some type of threat to the school environment.” He would not elaborate on a description of the photo. Administrators were made aware that the photo was circulating by lunchtime Thursday.

Greene said that the Polk County Sheriff’s Office was called to “cover our bases, and it’s never a bad idea to take extra precautions.”

He said that it has been determined that the threat is not credible, and that disciplinary action will be taken if it is merited.

“We have asked the sheriff’s office to be more visible at all the schools, but specifically at Polk Middle tomorrow,” Greene said. PCMS has one school resource officer on duty daily. “Extra officers add a little extra comfort, even when we know something is a hoax or joke.”

Greene said in a recorded voice mail to parents on Thursday that “out of an abundance of caution, we will have extra law enforcement on campus tomorrow.” He also said that the matter has been thoroughly investigated with the sheriff’s office, and “we do not feel like there is any credible safety risk to students and staff at this time.”

According to the school system’s website polkschools.org, Polk County Schools has a tip line available 24 hours a day for anyone who would like to report a safety concern in one of its schools. Polk County also participates in the NC Say Something Anonymous Reporting System. This program is managed by the Sandy Hook Foundation and provides students an opportunity to interact with a trained safety counselor 24 hours a day. Reports made through the Say Something system are forwarded to both the school system and local law enforcement as deemed necessary.