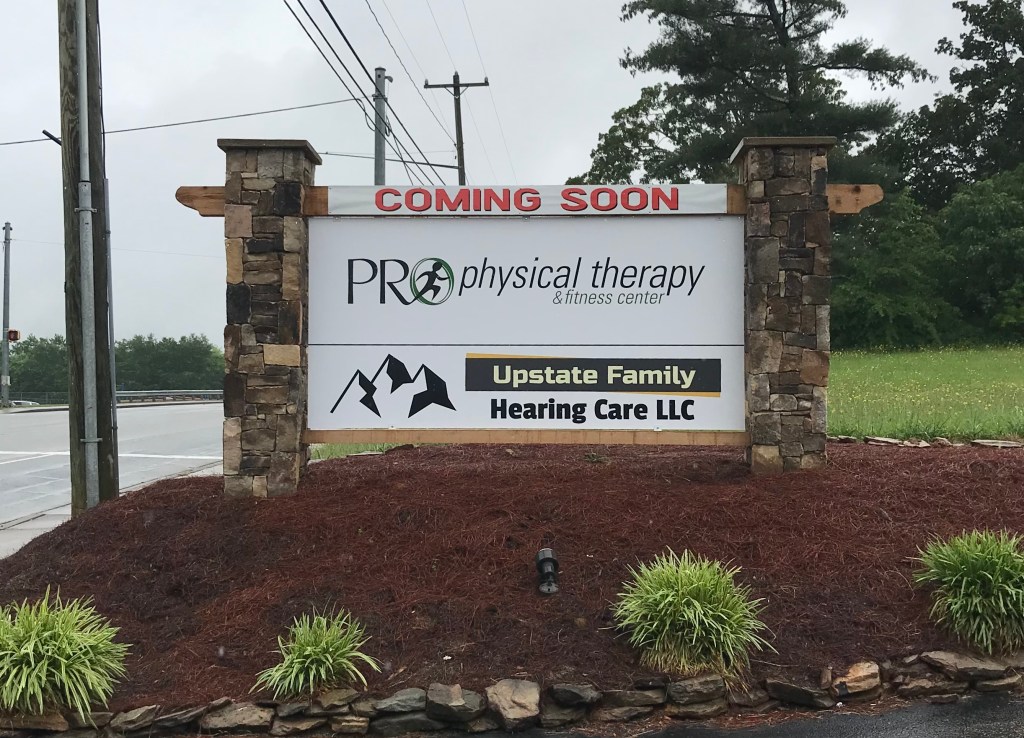 Columbus Pro Physical Therapy patients can expect a quicker commute in early June when the new office opens in Landrum.

The popular physical therapy private practice currently has 6 locations between Spindale, NC, and Duncan, SC. According to a worker at the Columbus location, there was a need to open a Pro Physical Therapy in Landrum.

She says, “We have a ton of patients that come from Landrum, so we thought why not if there’s an office space available?” The new location will add convenience for patients living in Landrum, and keep them from having to travel to Columbus for appointments.

Pro Physical Therapy offers a gym and therapeutic services, where people who suffer from things such as vertigo and Parkinson’s disease can find relief. They also work with after-surgery patients and those who suffer from joint issues.