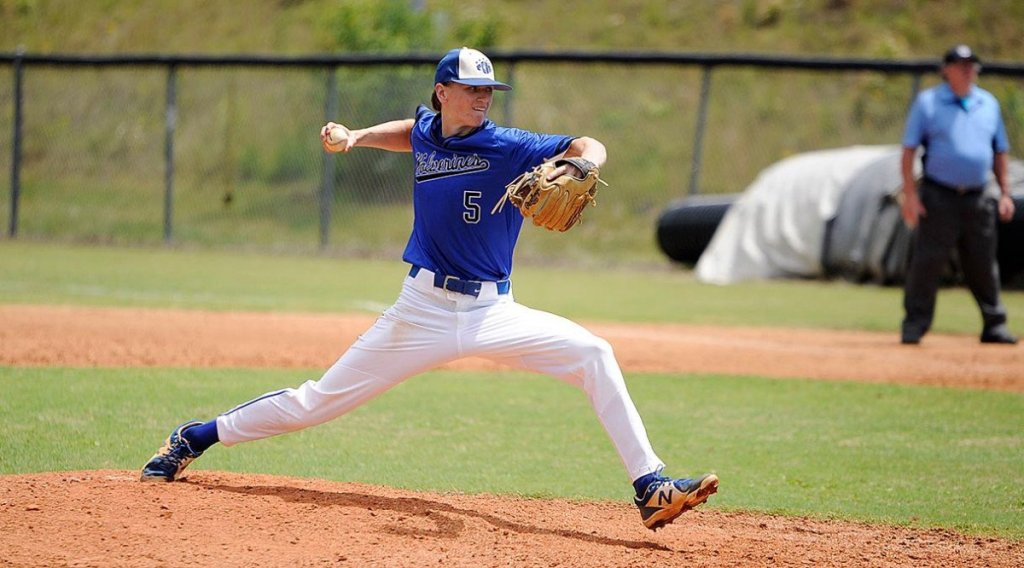 Barber hit a team-high .379 this season, also leading the team in triples with four. Hill led the team with 11 RBI and was 4-4 on the mound while Cameron hit .328 and finished 4-3 as a pitcher.

R-S Central swept the individual awards, with Xavier Toms named Player of the Year, Tripp Triplett named Pitcher of the Year and Chadd Fowler named Coach of the Year.