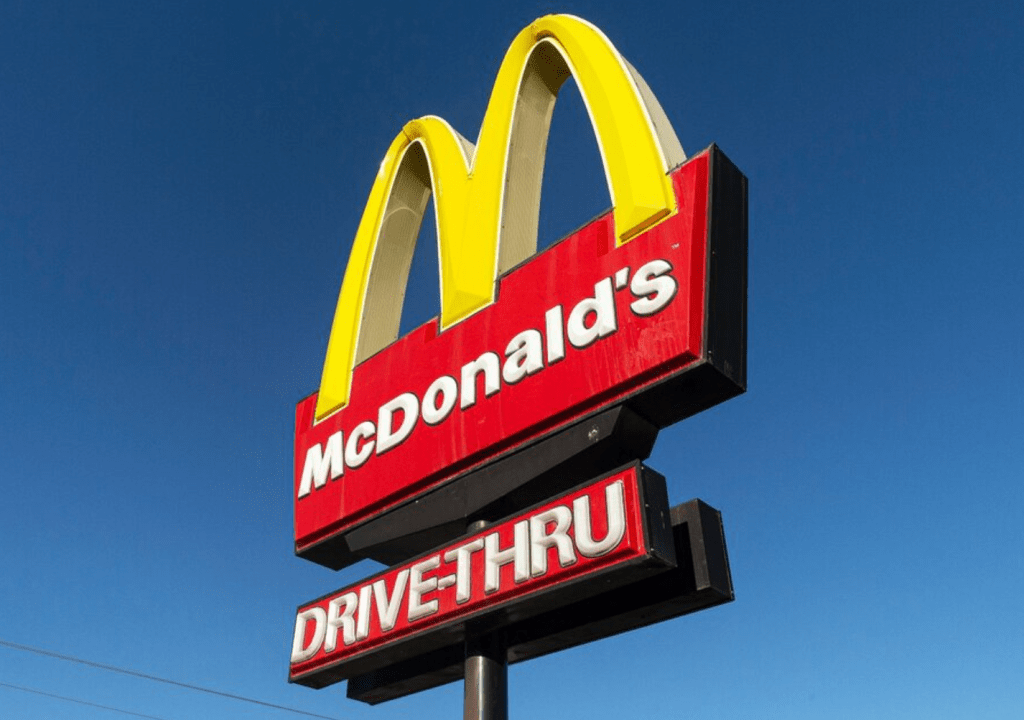 COLUMBUS––The McDonalds in Columbus is currently closing down indoor dining on select mornings and evenings due to the lack of employees.

One of the six managers at the Columbus McDonalds says that sometimes, depending on the day and number of employees present, they are only able to open indoor dining some mornings and nights.

One manager says, “We don’t get many applications here, so it’s really hard to get people hired. Turnover is high; we lost about ten people in the past three weeks.”

He says that closing down the dining room in the morning and evening is saving the business money because most people come through the drive-through anyway. Instead of having a person helping take orders up front during a less busy time indoors, he says they could be helping with the drive-through instead.

“We try to have indoors open as much as we can,” the manager says.

He says that this McDonalds has a little over twenty employees currently, but there should be at least 60-80 employees.

“It takes that much to run a good store, but to open in the evenings and mornings, it should take ten or twenty more people.”

The Columbus McDonalds has six managers, and at least one is always present while open.

Another manager says that some of them are having to put in more time because of the lack of help. He says that the drive-through sees the most business, but during lunch hour they have more customers, which is when they are open indoors.

More recently, the manager says that on select mornings and nights, they are beginning to open indoor dining for business again.

“We’re going through a rough time,” he says, “but I think everyone is pretty positive in here, and that’s why it’s not horrible.”