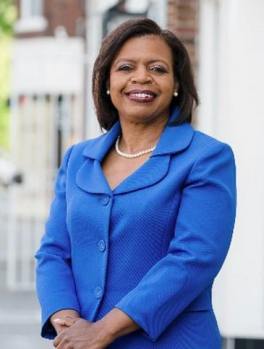 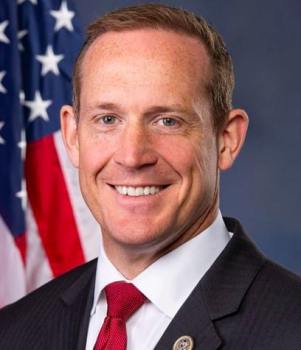 Cheri Beasley, the first African American woman to serve as Chief Justice in North Carolina, has overwhelmingly clinched the Democratic nomination for the U.S. Senate seat soon to be vacated by Richard Burr.

Beasley has approximately $9.6 million in her campaign coffers.

In a statement posted to Twitter Tuesday night, Beasley said, “Thank you, North Carolina. I’m honored to earn your support, and I am more committed than ever to fighting for all North Carolinians in the U.S. Senate. Now, let’s make history in November.” If she wins in November, she will make history as the state’s first black senator.

In a 14-way race, Republicans have said “no” to a former governor, Pat McCrory, and have nominated Trump-endorsed Ted Budd, 58.62 percent to 24.59 percent, according to unofficial result totals. Budd has $4.5 million in the campaign coffer. He currently represents District 13 in Congress.