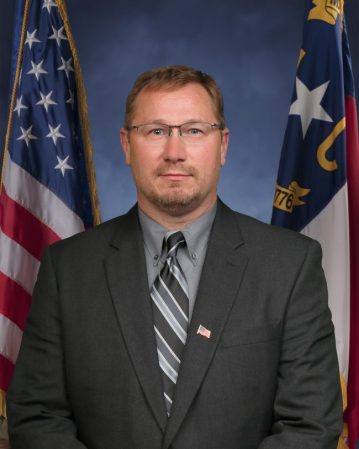 The primary was held May 17. Unofficial totals are 2,042 votes for Wright, and 659 votes for Elliott.

“I appreciate the overwhelming support of Polk County and their trust in me to continue serving as their sheriff. I am humbled by the community in which I serve and will strive to maintain a professional and respected agency for the next four years. I am thankful for the opportunity to serve as your sheriff,” Wright said late Tuesday evening after results were announced.

There is no Democratic challenger for sheriff, so Wright will be unopposed in the general election in November. 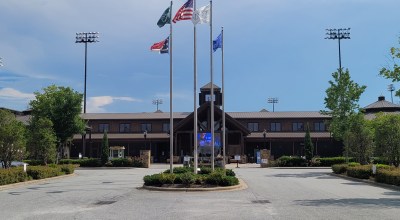