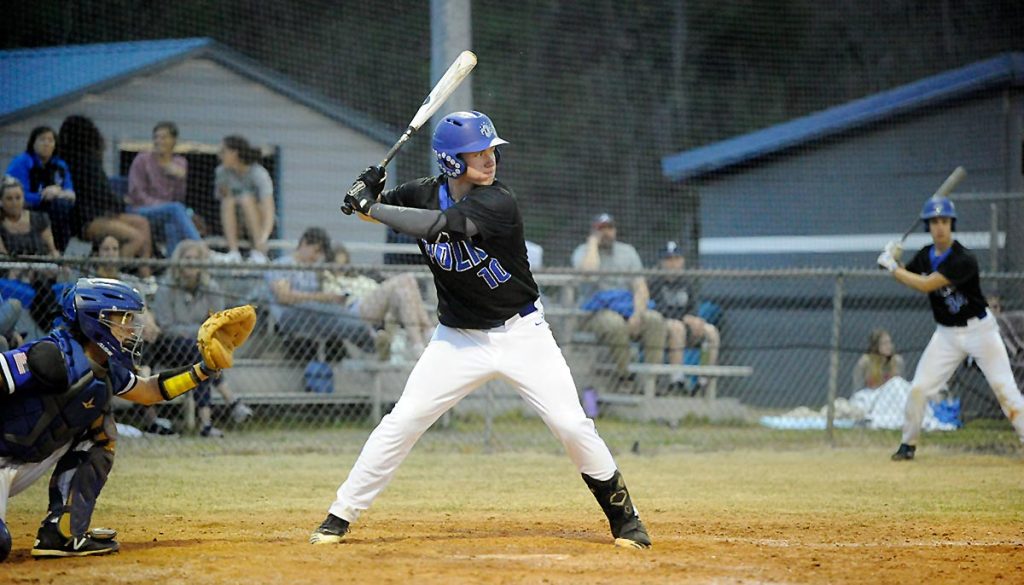 Polk County’s season came to an end Tuesday as solid West Stokes pitching keyed an 11-1 victory in the opening round of the state 2A baseball playoffs in King.

West Stokes (18-5) advances to a second-round game Friday against Brevard, which defeated Madison in its first-round matchup.

Polk County ends its year with a 9-12 record.

Those two hits in the fifth came from two Polk County seniors as Chan Barber singled and Coble Cameron drilled a run-scoring double to deep center field to make it a 10-1 game at that point.

West Stokes closed the game with a run in the bottom of the fifth.