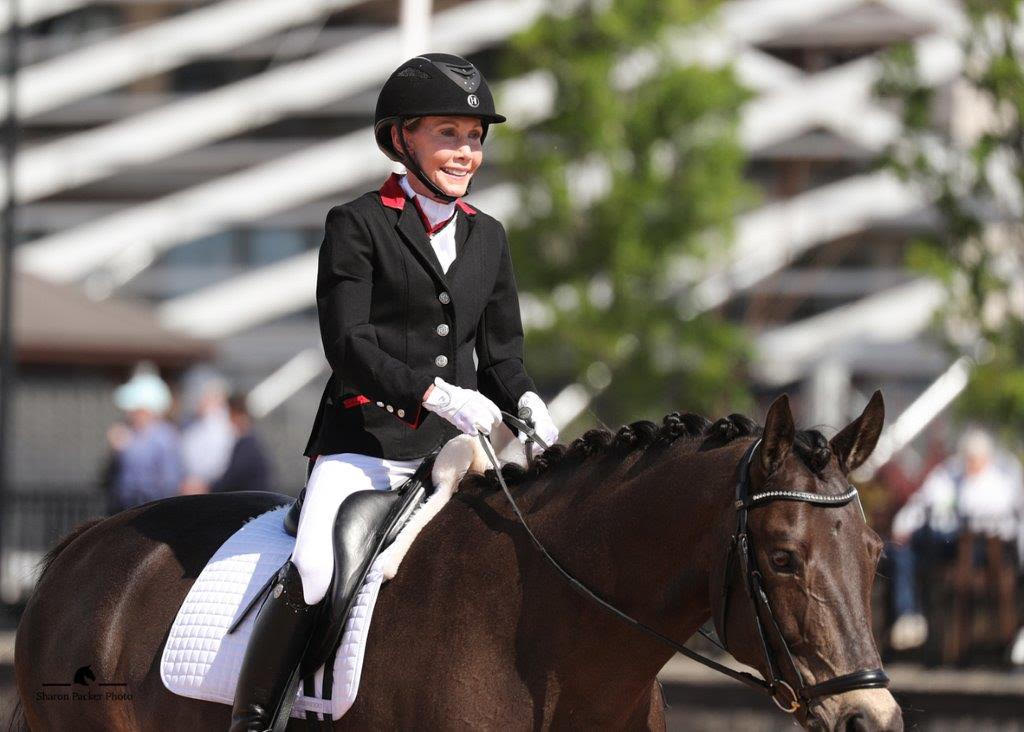 Judges were Debbie Rodriguez from Williamsburg, Virginia and Sue Mandas of Dayton, Ohio.

The next dressage competition at Tryon International Equestrian Center is scheduled for June 16 through June 19. 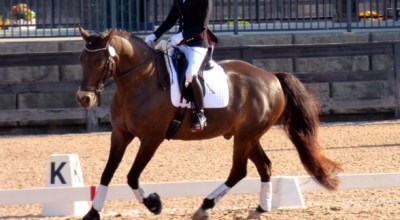