Comedian featured on America’s Got Talent comes to town 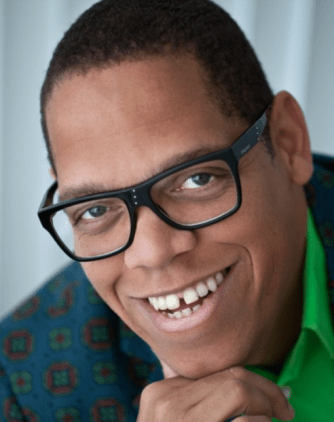 Former contestant to perform at TIEC

TRYON––On Friday, May 20, a former America’s Got Talent contestant is going to be performing at Tryon International Equestrian Center.

The event is being called “Tryon Resort’s biggest night of comedy yet,” as Greg Morton, a comedian who previously appeared on the NBC’s popular talent show, will be headlining the night of comedy.

Comedian Greg Morton was a semifinalist on the 2019 season of America’s Got Talent. In 1977, he also played professional football as a defensive lineman for the Buffalo Bills. His comedy has been showcased on numerous television programs, including Stellar Stand-ups, Just for Laughs, Comedy Central, Comic’s Unleashed, and his very own Dry Bar Comedy Special.

Morton will be performing at The Ridge, located on the third floor of the International Pavilion at Tryon Resort.

Bar service will be available. Doors open at 8 p.m. and the show begins at 8:30. Tickets are $25 and are available for purchase at the Tryon International Equestrian Center website under the Upcoming Events tab.