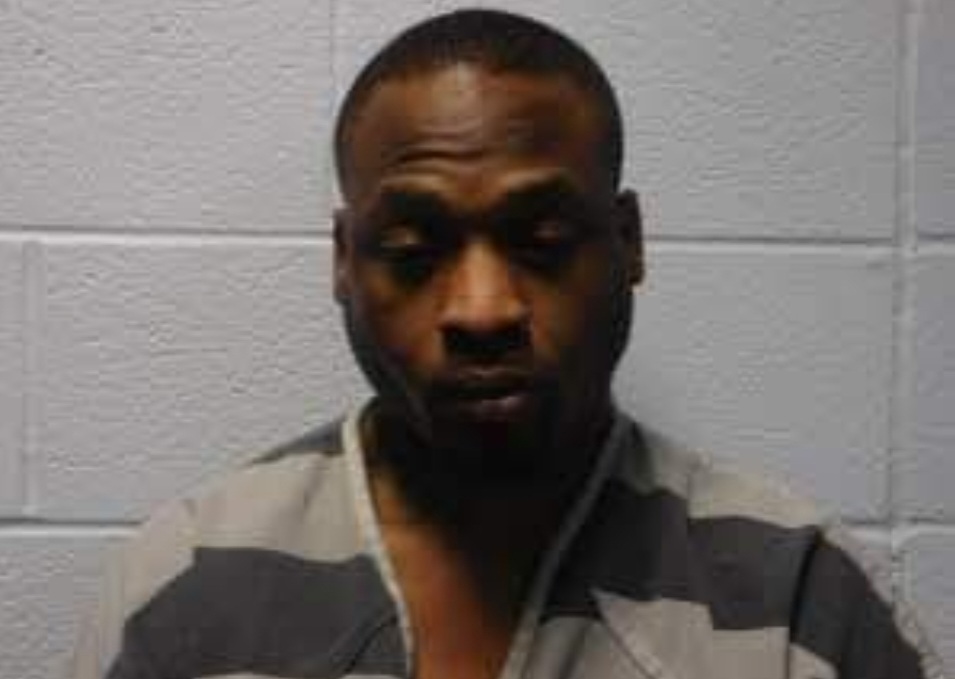 Driver attempts to escape on foot

On the morning of Monday May 2, Polk County deputies attempted to stop a stolen vehicle in Green Creek on Hwy. 9. The vehicle was reported stolen from Spartanburg. When the driver failed to stop, a car chase ensued, and continued into Lake Lure where the driver ultimately wrecked the vehicle.

After attempting to escape on foot, Joshua Demarko Lyles, 42 of Spartanburg, was apprehended. The Polk County deputies then performed a search of the wrecked vehicle and found numerous drugs hidden inside.

Movie producer to make a documentary on Tryon