One person sent to hospital after hazardous chemical situation in Tryon 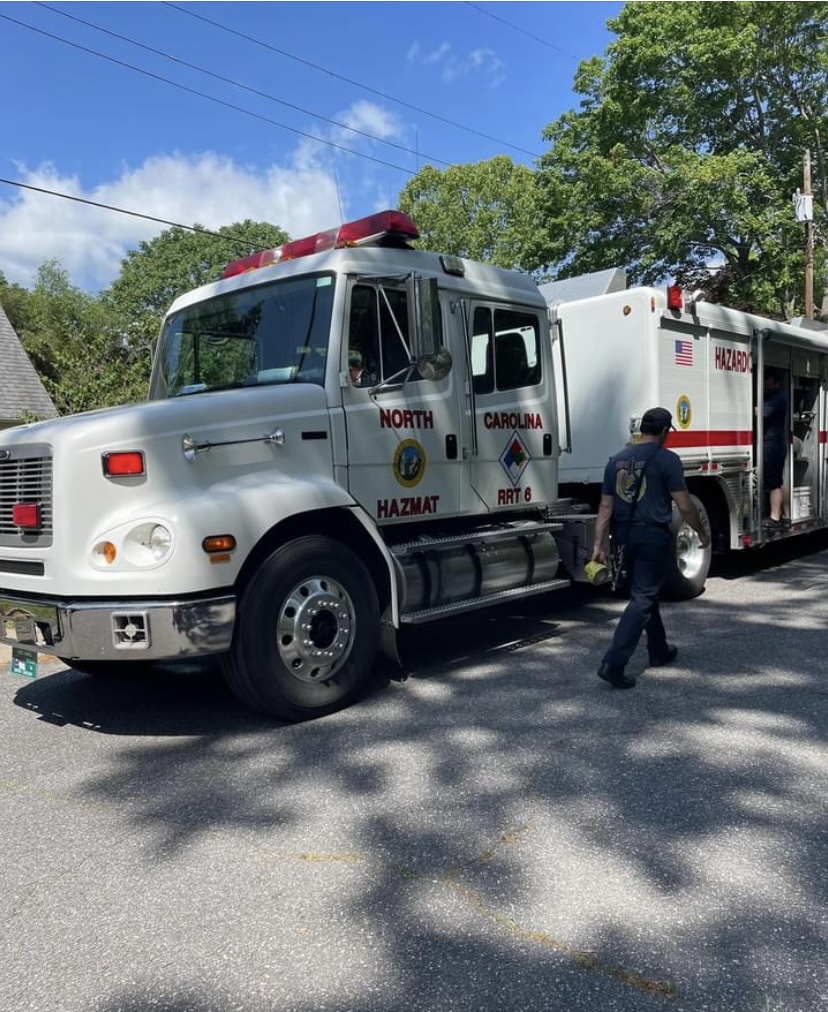 TRYON––Thursday morning, emergency responders in Tryon responded to a hazardous chemical situation in the Godshaw Hill community. Officials transported a resident from their home in Godshaw Hill to Spartanburg Regional by ambulance.

According to officials at Tryon Fire Department, pool chemicals had been improperly mixed and then off gassed chlorine, resulting in a hazardous chemical reaction. North Carolina HAZMAT team arrived on scene. By Thursday afternoon, the situation was no longer a threat to the public, however some units remained on scene to monitor conditions.

The home where the improper mixture occurred and a neighboring  house were evacuated. 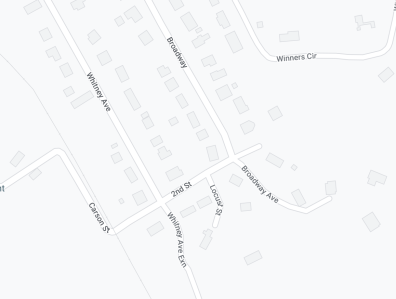 A map of the approximate area where the hazardous chemical situation took place.

Captain Patrick Corn of Tryon Fire Department stresses to the public the importance of reading directions when using pool chemicals this summer, and that they should never be mixed indoors. He encourages those using pool chemicals to contact a professional if they have any hesitancy or questions about mixing chemicals.