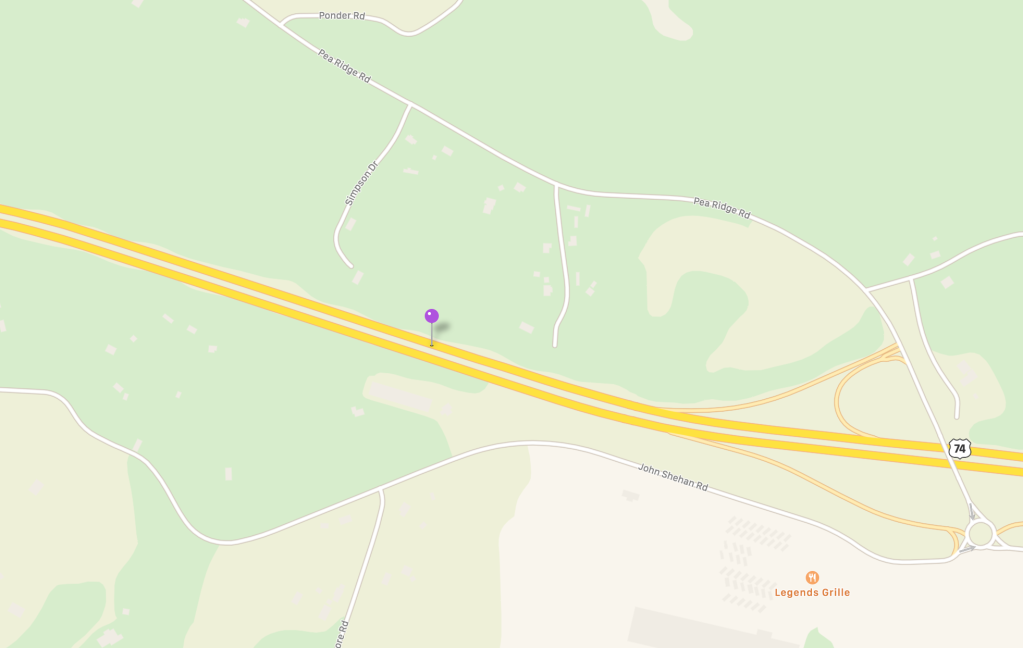 One person airlifted after being ejected from vehicle

About a mile from the Pea Ridge exit on U.S. 74, mile marker 169, a two-car accident put a total of 3 people in the hospital.

According to officials at Mill Spring Volunteer Fire, a car had flipped over with 3 people inside. One female was ejected from the car. Two people were transported by ground to the hospital, and the person thrown from the vehicle was transported by helicopter to Spartanburg Regional to be treated for multiple fractures. Officials say an infant was involved in the accident.

Officials shut down eastbound traffic just before Pea Ridge Road so the helicopter could land on the interstate. Traffic was blocked for about an hour.

North Carolina Forestry Service was in the area and first on scene. They called in the accident by radio. Also on scene was North Carolina Highway Patrol, Polk County EMS, and Polk Rescue Squad.