Mill Spring man pleaded guilty to rape of a child 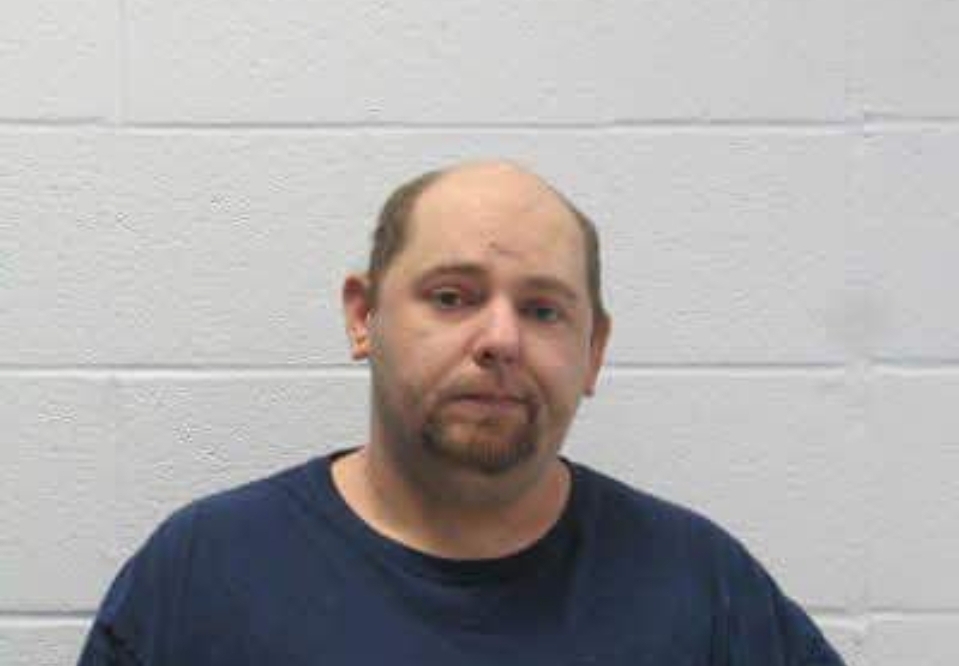 Roger McIntosh sentenced to up to 260 months

McIntosh was sentenced to jail for a minimum term of 166 months to a maximum term of 260 months. He was also ordered to register as a sex offender for thirty years upon his release and is under a no-contact order with the victim.

In a statement, Polk County Sheriff Tim Wright says, “As I have said before, the harming of a child is unfathomable and requires swift action by law enforcement and a district attorney to prosecute to the fullest extent. We will continue to investigate and prosecute those who seek to harm our children.”