Columbus Wendy’s gets a makeover 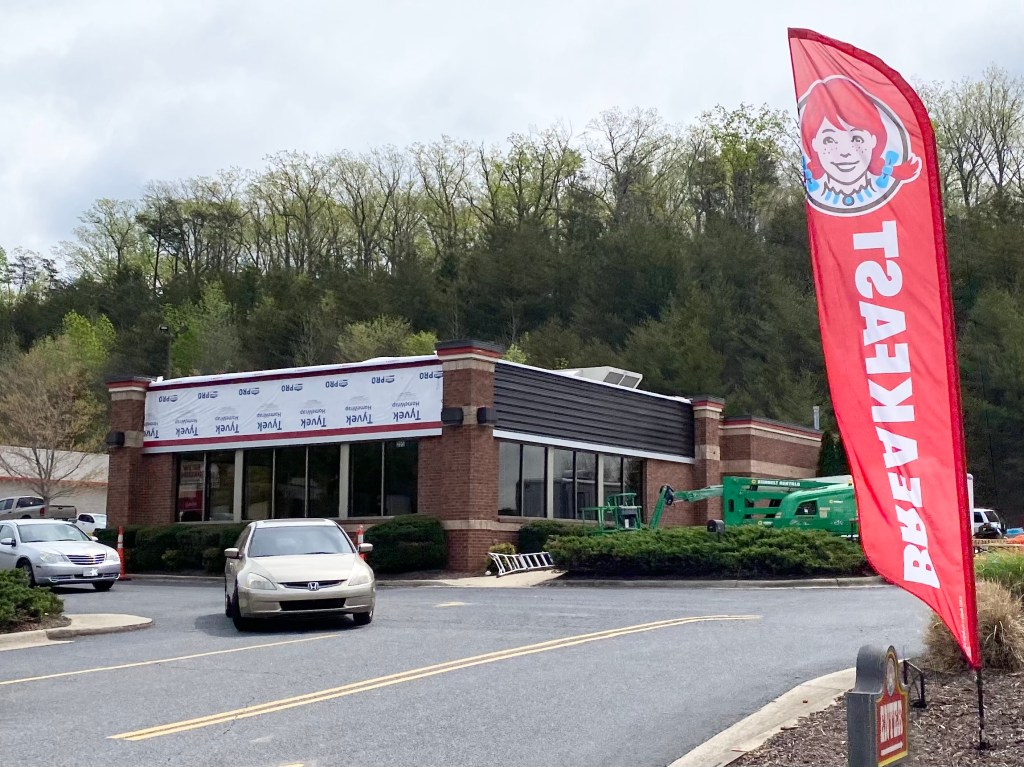 COLUMBUS––Some may have noticed the construction going on at the Columbus Wendy’s. Last Monday, remodeling began on the exterior and interior of the fast-food restaurant.

Currently, only the drive-thru is open. Beginning around May 1, the restaurant will be open on the inside again.

The entire franchise is having both interior and exterior makeovers, including a bigger logo and glass doors. The Columbus Wendy’s was one of the last to be remodeled in the franchise, according to workers there.

Some workers at this Wendy’s were temporarily relocated to other local Wendy’s locations and will return to the Columbus Wendy’s.