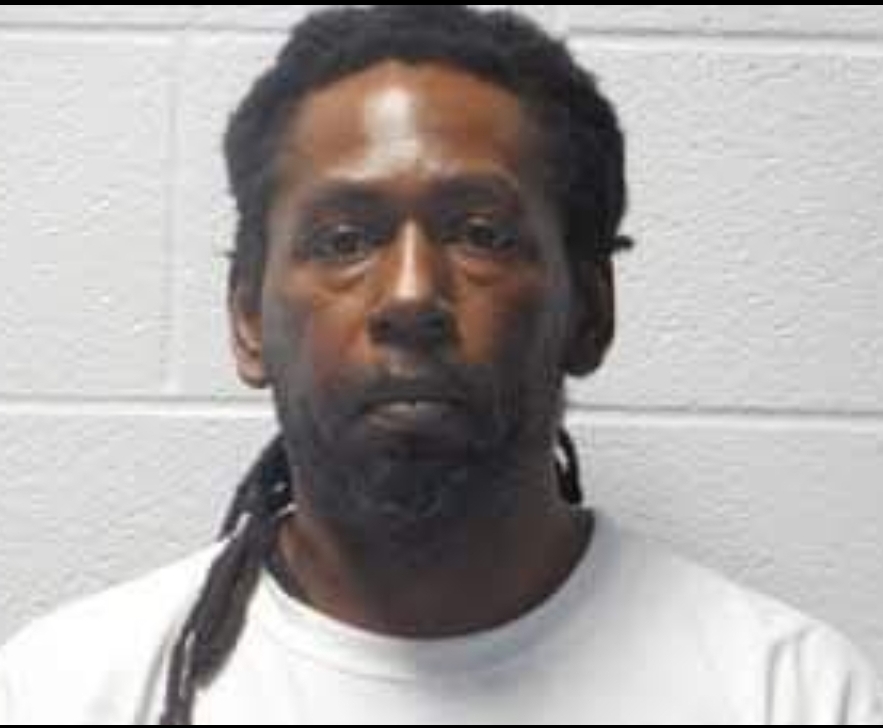 The following day Lamar Eugene Cannady, 48 of Tryon, was located and arrested without incident in Ellenboro, NC by the Criminal Apprehension Team. Cannady had an Outstanding True Bill of Indictment for second-degree murder by distribution of narcotics and was transported to the Polk County Detention Center.

Polk County Sheriff Timothy Wright says “I believe that everyone is aware of the opioid epidemic, the problem is getting worse, and I want to charge everybody I can in these overdose deaths.

Wright also praised Polk detectives for their lengthy and observant work and gave thanks to the Rutherford County Sheriff’s Office for apprehending Cannady at a residence in Rutherford County.