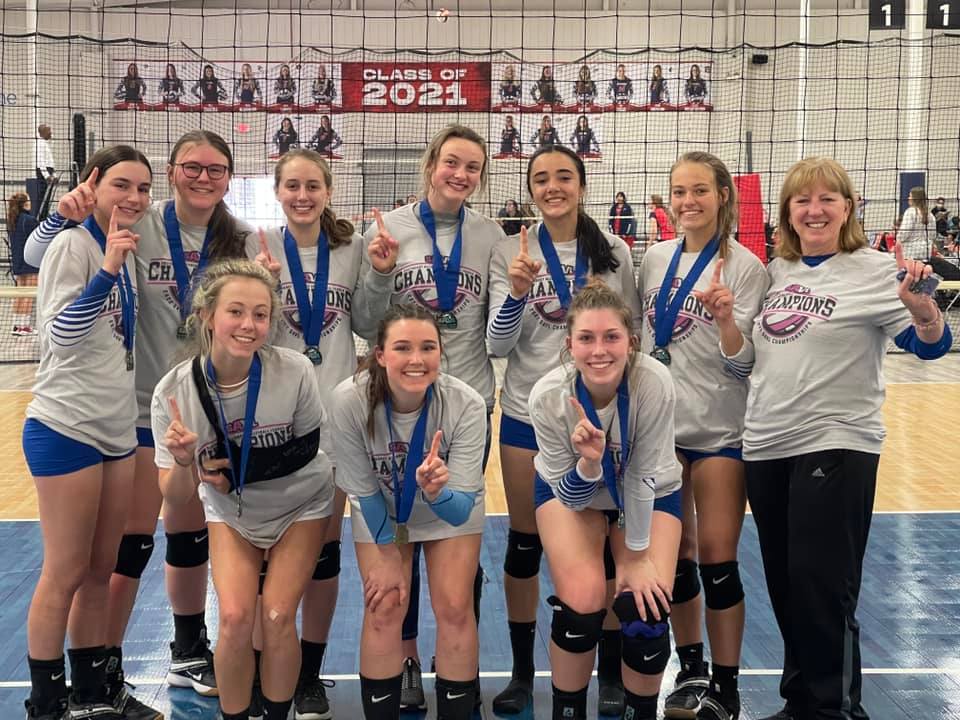 That capped a 5-0 weekend for PCVC, the team dropping just one set in those five matches.

PCVC’s 17U squad is coached by Shawn Corhn.