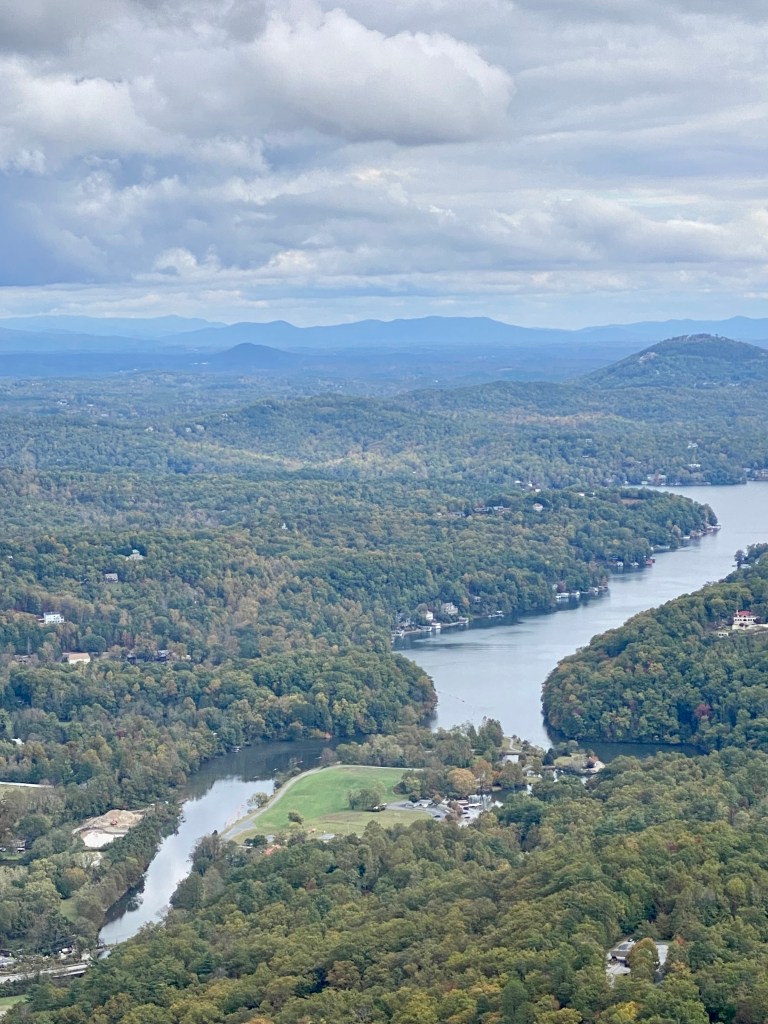 Lake Lure has been named No. 1 on Southern Living Magazine’s list of the South’s Best Lake Towns of 2022.

Known nationally as the filming location for Dirty Dancing, Rutherford County’s Lake Lure, with its population of approximately 1,500, has “every outdoor activity you can imagine – swimming, hiking, rock climbing, golfing, canoeing, fishing, water skiing, and more,” according to the magazine.

For those who like a beach getaway, Hilton Head, S.C. was named the South’s Best Beach Town. The magazine ranked Asheville third and Charlotte eighth in the South’s Best Cities Overall Top 10 list.

Polk County has also garnered some accolades from the website Niche.com. The site publishes a ranking of top places to retire in North Carolina, and Polk came in at No. 4.

Their ranking “provides a comprehensive assessment of key factors that are meaningful for recent or near retirees at the county level. This grade takes into account key factors, such as weather, crime rates, residents 65 and older, housing costs, and access to amenities such as restaurants, golf courses, exercise facilities, and doctors, in an attempt to measure the appeal of an area for retirement.”