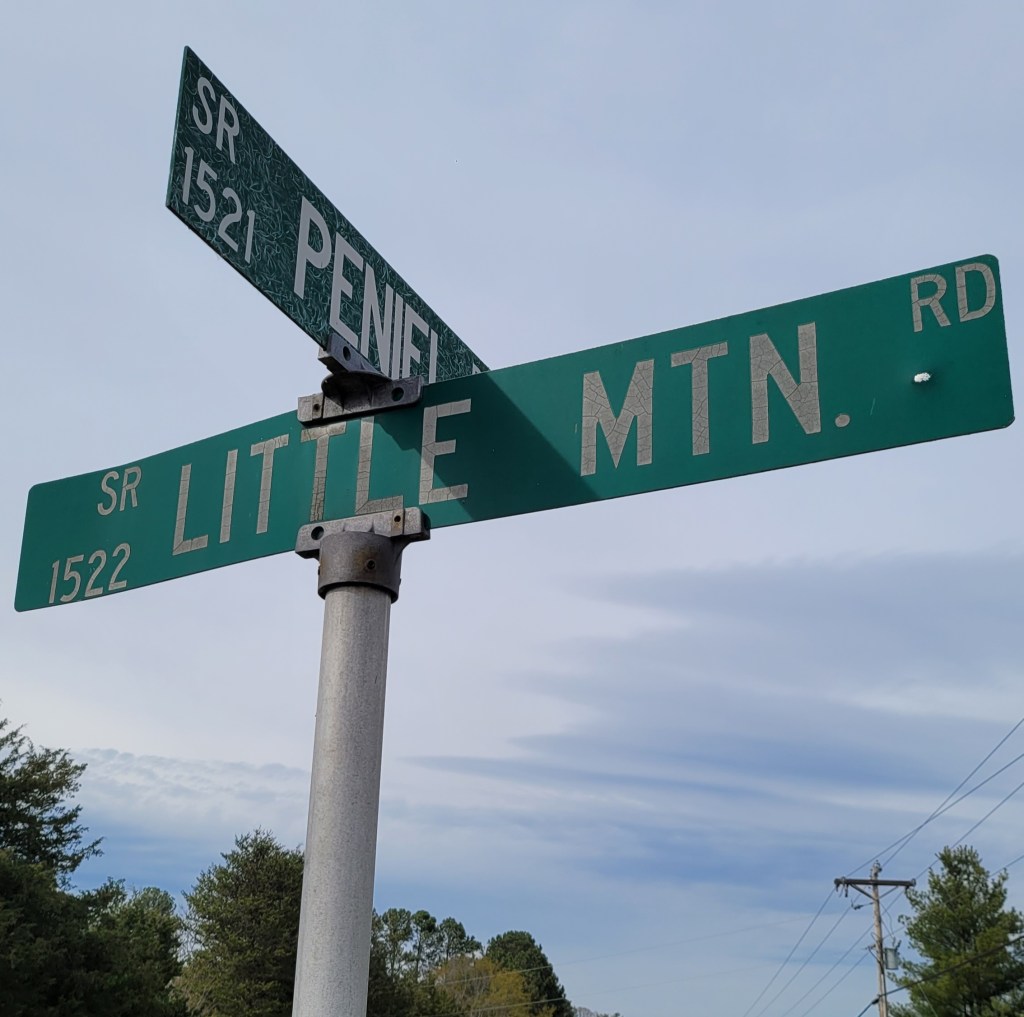 GREEN CREEK – On March 30, the remains of a dead fox were found off of Little Mountain Road in Polk County. Prior to discovering the remains, an incident occured in the same area where the suspected fox may have attacked a dog. Due to suspicions, the body of the fox was sent to the North Carolina State Lab, where it was tested positive for rabies.

The Center for Disease Control and Prevention (CDC) says rabies is transmitted through direct contact with saliva or nervous system tissue from an infected animal. Rabies symptoms include fever, vomiting, anorexia, seizures and many more horrendous side effects. Officers say rabies in animals is preventable through routine vaccination.

Polk County Animal Control will be hosting a rabies clinic event on April 23 at Green Creek Fire Department, from 11 a.m. to 1 p.m. Foothills Humane Society is currently offering rabies vaccines at a reduced cost by appointment only. To make an appointment call (828) 863-4444.

Anyone who observes a pet or wild animal displaying symptoms of rabies are encouraged to contact Polk County Animal Control at (828) 894-3001.