Angela Easterling to perform at FENCE 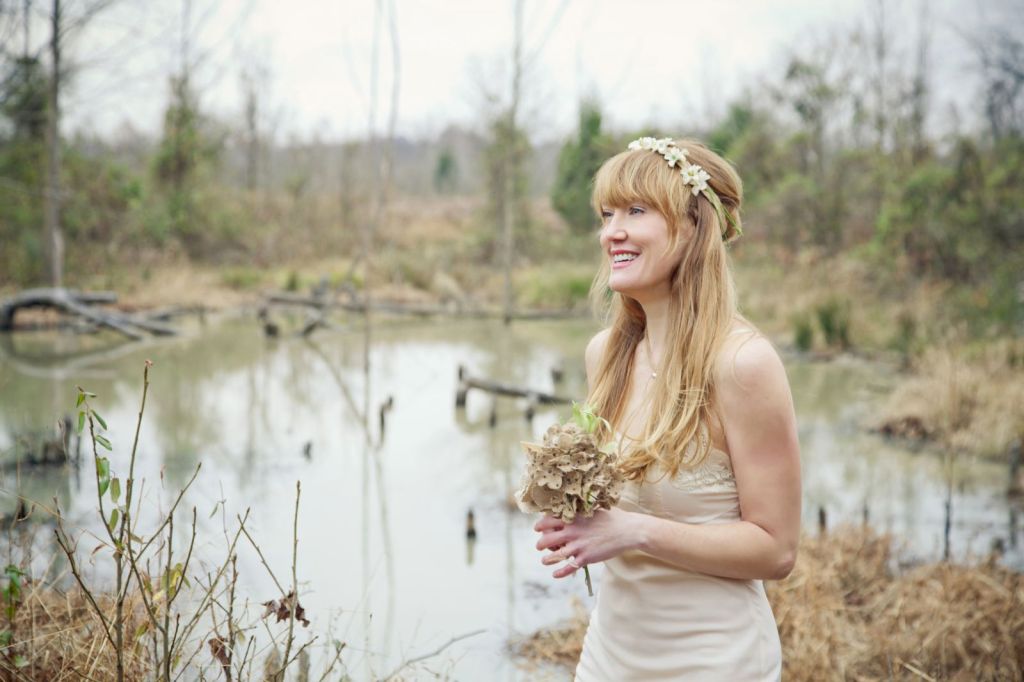 On Sunday, April 10 at 4 p.m. Angela Easterling will perform at FENCE for their monthly concert series. Angela Easterling brandishes her songwriting chops with rootsy, refreshing, homespun tunes. The instrumentation fleshes out the stories in her songs, and adds some rocking fun. Her act is not quite country, not quite folk, but altogether unique and engaging.

Angela lives with her musical partner and their three young sons on the Greer, SC farm that has been in her family since 1791. Her most recent release, “Common Law Wife”, went all the way to number 1 on the Roots Music Report Americana Country Airplay Chart, and remained in the top five on that chart for over 2 months, garnishing much praise in the press. Her album, “BlackTop Road”, produced by Will Kimbrough, was on the Americana top 40 airplay chart for 7 weeks. It was chosen as a top pick in both Oxford American and Country Weekly. She was selected for an official Americana Convention Showcase, official showcases at both NERFA and SERFA (Folk Alliance) and is also a four-time Kerrville New Folk Finalist, a Telluride Troubadour and a two-time Wildflower Performing Songwriter Top 10 Finalist. The Boston Herald named her song “The Picture” “Best Political Country Song ” in their year’s best music picks. Angela’s music was featured in commercials (Southwestern Bell) and several of her songs were used in the series “Horsepower” on Animal Planet. She was invited to appear on the WSM-hosted stage at the CMA Music Festival/Fan Fair, where her entire set was broadcast live. Angela has appeared on the nationally broadcast public radio program “Michael Feldman’s Whad’Ya Know”, the popular ETV show “Making It Grow”, Sirius XM Outlaw Country’s “Buddy and Jim Show” with Buddy Miller and Jim Lauderdale, and was also interviewed by noted NPR journalist Bob Edwards. She was invited to perform at the Smithsonian Institution’s exhibit New Harmonies: Celebrating American Roots Music, as well as the Woody Guthrie Folk Festival. In 2019, Angela had the distinct honor of performing her song, “Isaac Woodard’s Eyes” at the unveiling ceremony of an historical marker in honor of the late civil rights hero, Sgt. Isaac Woodard.

This event is free and open to the public. Thank you to the Kirby Endowment at the Polk County Community Foundation for making this event possible. FENCE is located at 3381 Hunting Country Road in Tryon, North Carolina. For more information or to register for the event call 828-859-9021, email info@fence.org , or visit our website at www.fence.org