Ward’s Grill set to reopen this May 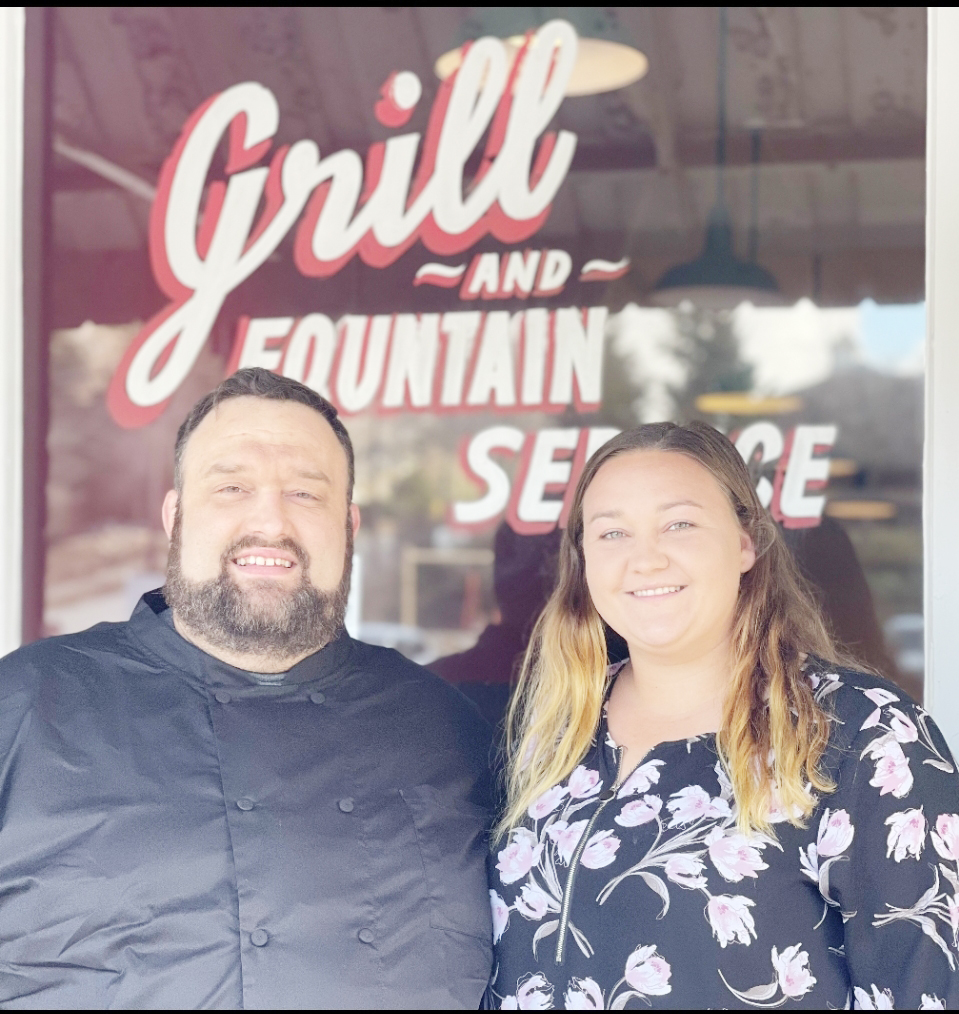 Restaurant to open under new ownership

After a long hiatus, Ward’s Grill in Saluda will be reopening to the public in May. Due to the pandemic, Ward’s Grill has been closed since November 2020. Thompson’s General Store remained open with the hours of 9 a.m. to 6 p.m. Monday through Saturday. Ward’s Grill will be reopening under new ownership and management. The new owners, Josh and Taylor Holmes, have teamed with the Thompson/Ward family to bring back the grill, and plan to keep the long running history alive.

The grill was added to Thompson’s General Store in 1960. For many years, the grill has been one of the central gathering places for Saluda locals and tourists alike.

Together, Josh and Taylor Holmes have a combined thirty years experience working in restaurants and want to bring back the Ward’s Grill known and loved by the community. They plan to continue traditions that Ward’s Grill has been known for over the years – by serving delicious food with utmost attention to detail, quality and cleanliness. They look forward to serving the community for decades to come.

Ward’s Grill is currently taking applications for positions, such as line cooks and servers, available part-time and full-time. The Holmes are ready to see the grill packed again with people eating breakfast, burgers, hot dogs  and other menu items. Ward’s Grill is located at 24 E Main St., in Saluda.