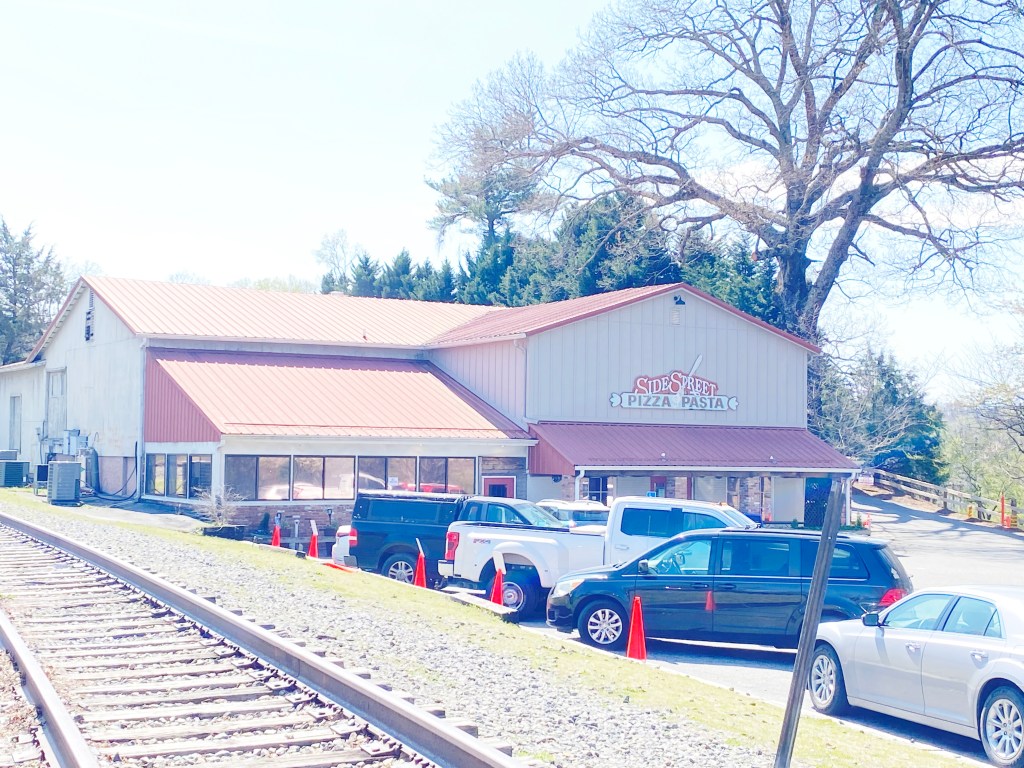 TRYON––On Saturday afternoon, a Side Street Pizza waitress is credited for saving a customer’s life by performing CPR.

According to Tryon Fire Department officials, on Saturday afternoon, a subject had collapsed on Side Street Pizza’s patio. A waitress immediately started CPR on the unconscious man.

When Landrum Fire Department arrived at Side Street Pizza, the man was still in cardiac arrest. LFD official Markus Armstrong says that a waitress was performing CPR, which Armstrong then took over until the subject’s pulse restarted and he was breathing on his own. A few minutes later, he woke up.

Armstrong says, “She was rockin’ it. She did an amazing job.”

Tryon Fire Chief Josh Walton says, “I’ve worked several cardiac arrests in restaurants, and the staff who jumped in as quickly as they did at Side Street saved that man’s life. Huge shoutout to them.”