House fire in Mill Spring takes the life of a resident 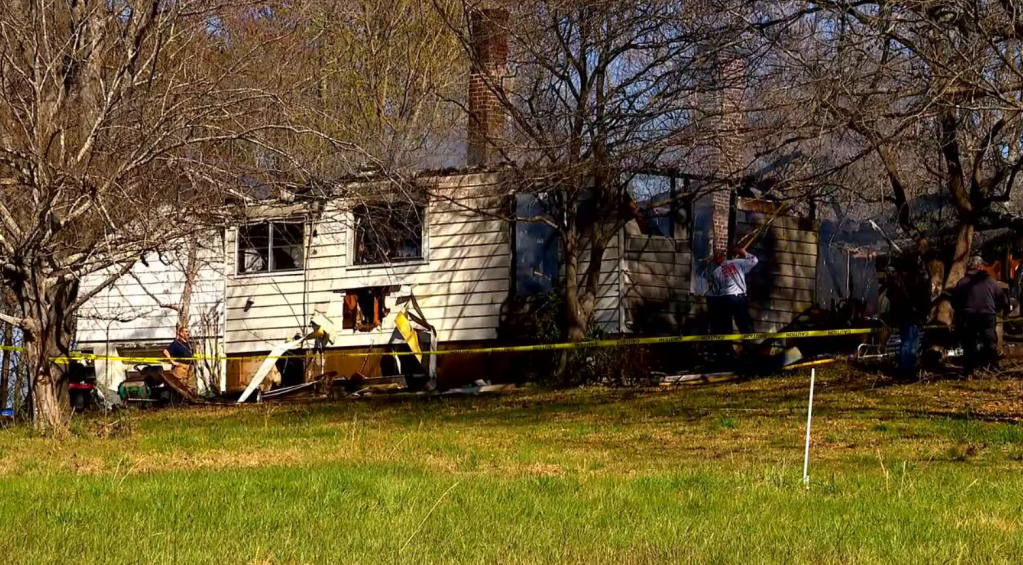 House was total loss; fire moved too quickly for responders to save resident

MILL SPRING––On Friday around 4 a.m., Green Creek Fire Department was dispatched to a house fire that left one man dead in Mill Spring.

Firefighters worked to put out the fire until that afternoon after spending the initial 45 minutes to get flames under control. According to officials, a power line fell during the fire, and one car caught fire, destroying it completely. Another car had minor head damage.

Officials at Green Creek Fire Department say that by the time they arrived on scene, about three quarters of the house had burned.

After officials had already begun putting out the fire, the owner of the home arrived on scene and informed them that someone was inside the house.

Officials say that it was too late to make efforts to save the man by the time they knew someone was inside. The man was in the hottest part of the house, officials say.

Highway 9 in Mill Spring was shut down between Will Green Road and Peniel Road during the fire and opened back up just after 11 a.m. The fire was determined to have started in the living room, but the cause is currently unknown.