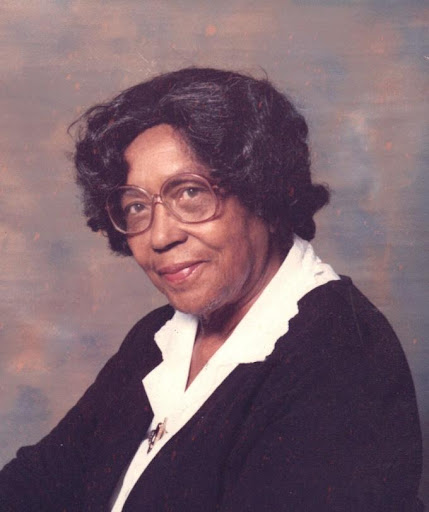 Della Hayden Davenport Jackson was a teacher, principal, community philanthropist, church worker, wife and mother. She was a graduate of Johnson C. Smith University, North Carolina Central University and the University of North Carolina in Greensboro. She was born on March 2, 1905 in Mill Spring, and died on April 4, 1993. Della provided an enormous amount of service to the people of her community and made Stony Knoll a better place. Stony Knoll Community is located in Mill Spring. Della was able to serve her neighbors by initiating and completing several projects that she knew would help people and make her community a better place for its residents. Did she do it by herself? No indeed! There were people who supported each of her projects. The projects that Della initiated and completed helped the people of Stony Knoll enrich their lives, uplift their spirits and improve their interactions with each other. The following projects were done over many years. 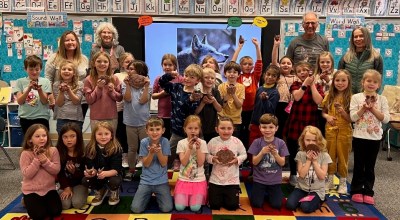