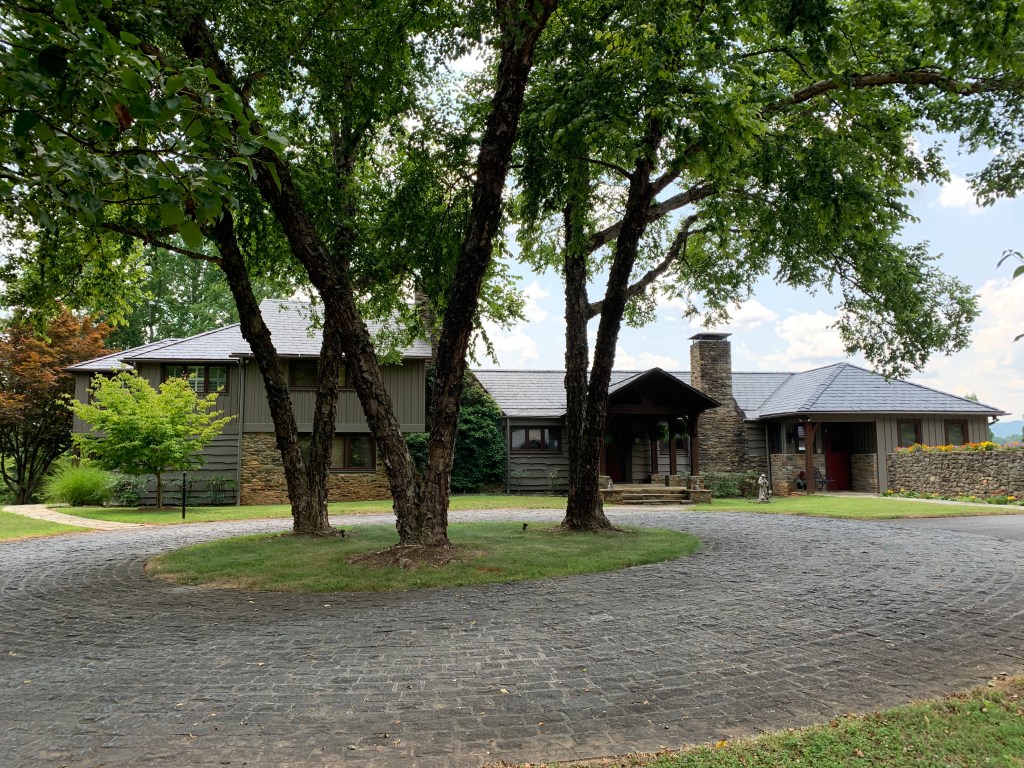 When blue ribbons have been awarded in Tryon’s local history, The Cotton Patch was always in the winner’s circle. The Tryon farm’s main house was the pride of equestrians near and far for generations. And then one day it was gone, wiped away, some say, like an unwanted spot on a white board.

Many local residents already were upset about the explosion of new housing construction spreading into the region as residents of northern and midwestern cities move here, and Greenville’s suburban sprawl creeps into the Upstate.

But the new owner of The Cotton Patch who razed the historic home did not come down from “up there” or “out there” (California). She hails from Alabama. She’s wealthy. She’s already famous, and becoming more so every day.

The new owner is Delia Owens, author of the bestseller novel “Where The Crawdads Sing” and co-author with her ex-husband Mark Owens of “Secrets of Savanna” and “Cry of the Kalahari.”

Reese Witherspoon is producing a movie due out soon based on Owens’ bestseller about a woman who raised herself in the marshes of the deep South and becomes the suspect in the murder of a man with whom she was once involved.

I tried to contact Owens to give her the opportunity to respond to this column, but I wasn’t able to get past her publicist, Katie McKee. “Unfortunately, Delia is not currently available for interviews due to her writing schedule and travel around the upcoming movie release of her novel. We would be glad to set up something when things settle down in late summer,” she said.

Last November, Owens paid $4.25 million for a 68-acre piece of the original 400-plus acres, and one of her first steps was to have the main house torn down. The previous owners, Mark and Faith Jorgenson, spent about $1 million improving the two-story rustic revival style home which was originally built of stone and wood using natural materials from the property.

The Cotton Patch was a countryside estate along the Pacolet River about 2 miles east of Tryon. It was developed in the 1930s in what is known locally today as “hunting country.” Since the 1940s it has played a key role in the development of Tryon’s equestrian culture.

On July 13 last year, the state Department of Natural and Cultural Resources announced that The Cotton Patch had been added to the National Register of Historic Places. However, while that the estate itself was added to Register, the house in question was listed as a non-contributing structure.

Gerald Pack, a well-known local horseman who along with his wife Betsy owns Stoney Knoll Farms in Columbus, was born and raised on a livestock-diverse family farm a stone’s throw from where he now lives. He is, to put it mildly, a local legend.

“It is disappointing,” Pack said. “I know change is inevitable. You have to live with it. But I do hate to see important parts of the community totally going down the tubes because of people who have no interest in it. It’s very hurtful.”

*This column has been updated to notate that the house in question was listed as a non-contributing structure when the estate was placed on the National Register of Historic Places.