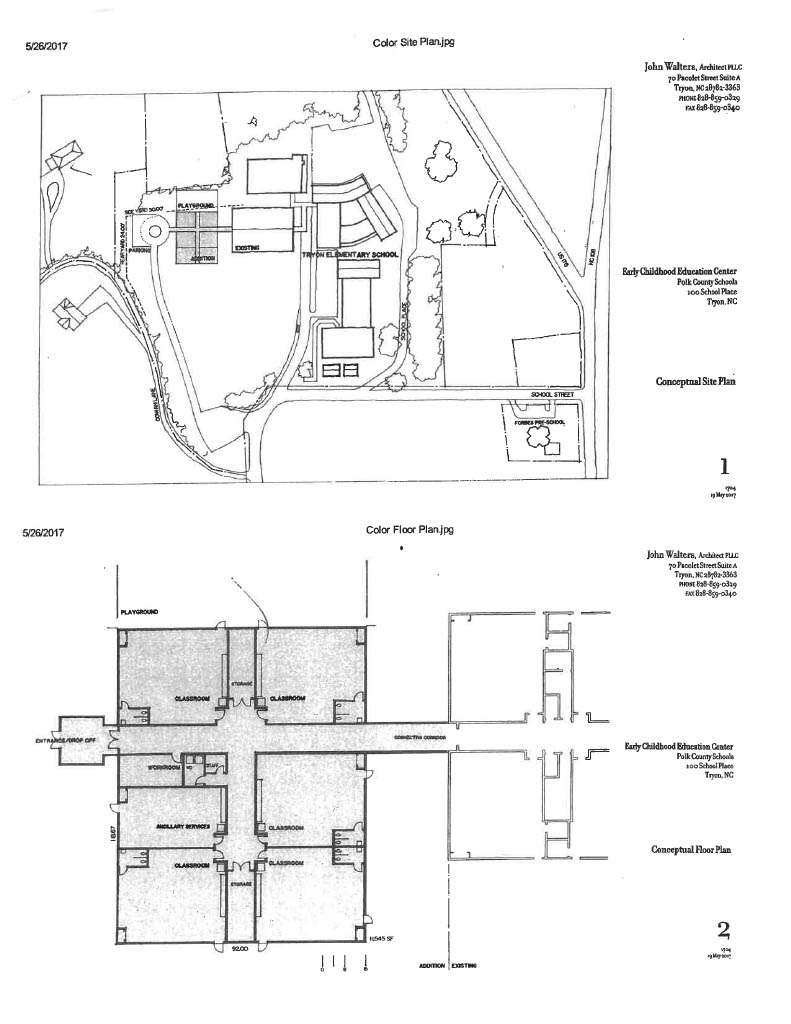 A five-classroom, 11,500 sq. ft. addition is in the works for Tryon Elementary School’s Pre-K program.

District to apply for grant to build addition

Tryon’s youngest students could be moving closer to their older elementary school buddies in 2023, according to grant application plans presented Monday night at the Polk County Board of Commissioners meeting.

Polk County Schools Superintendent Aaron Greene detailed the school system’s plans to move the Pre-K program from the Forbes Preschool Center at the corner of School St. and N. Trade St., up the hill to the campus of Tryon Elementary, to a new 11,500 sq. ft., five-classroom addition.

The availability of services such as the cafeteria, other teaching staff, and access to the principal were reasons cited by Greene for the move.

The preschool program has also outgrown its space. Currently the program runs four to five classes, with three located in Forbes and the others in Tryon Elementary, which splits the program and impacts continuity, according to the grant application.

“The biggest reason, though, is for safety,” Greene told commissioners. “It’s not that Forbes is unsafe, but you’re down there on the main drag, you’re next to the bank, and it’s detached from the school building.”

Tryon Elementary’s School Resource Officer (SRO) is located up the hill on campus and must travel to the Pre-K site when needed.

The land is already owned by the school system, and the addition would be built off the existing K-2 annex.

“We currently serve approximately 50 students, but the new addition would open that number to a potential of 80 students,” Greene said.

The estimated start date for construction would be October 1, 2022, with an estimated completion date of May 1, 2023.

As for what would happen with the Forbes building if the preschool moves out, Greene said that he has been in discussion with the Forbes Foundation about possibilities, but ultimately it is their decision.

“Margaret Forbes maintained that the facility should serve young children, so we are hopeful another entity could come in and work with them to perhaps fill a 0–3-year-old program as this county has very limited childcare. Again, Forbes will make that decision,” Greene said.

Commissioners approved unanimously the school board’s request for support in the grant application process to secure the $1.2 million from the state. The school system expects to learn whether they will receive the grant in April. 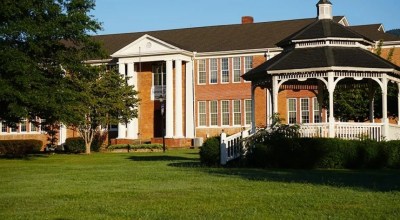 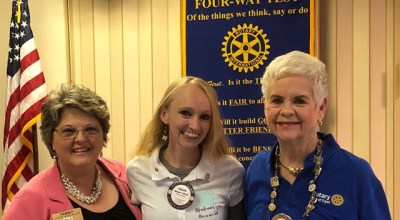 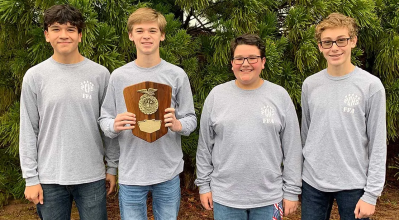 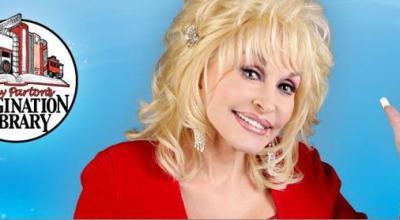