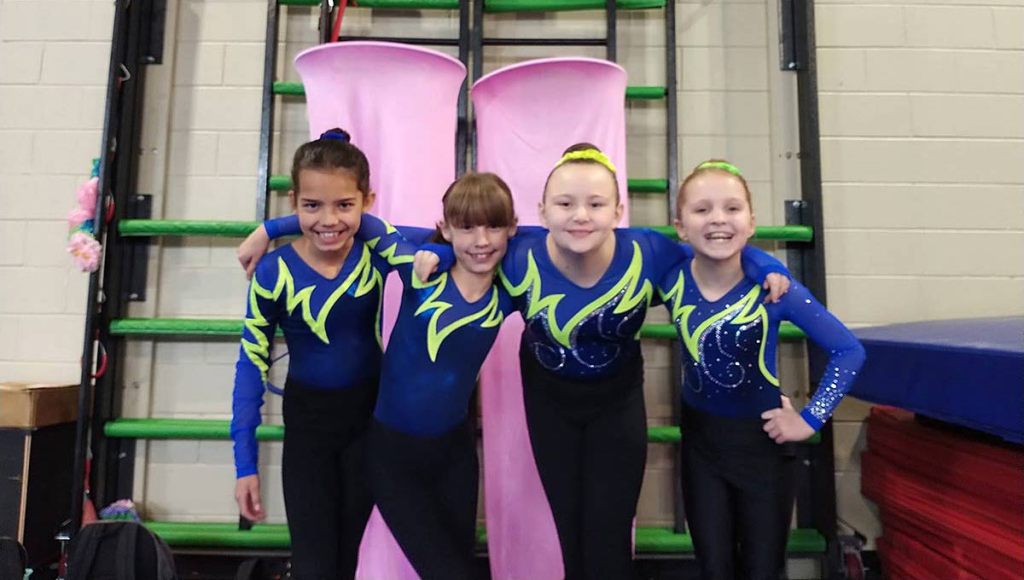 Competitors must earn a high enough score at a Qualifier competition to be eligible to compete in the state meet in late April. All FGA gymnasts who competed in Charlotte earned a qualifying score.

FGA’s coaches are proud of the growth with the young gymnasts.