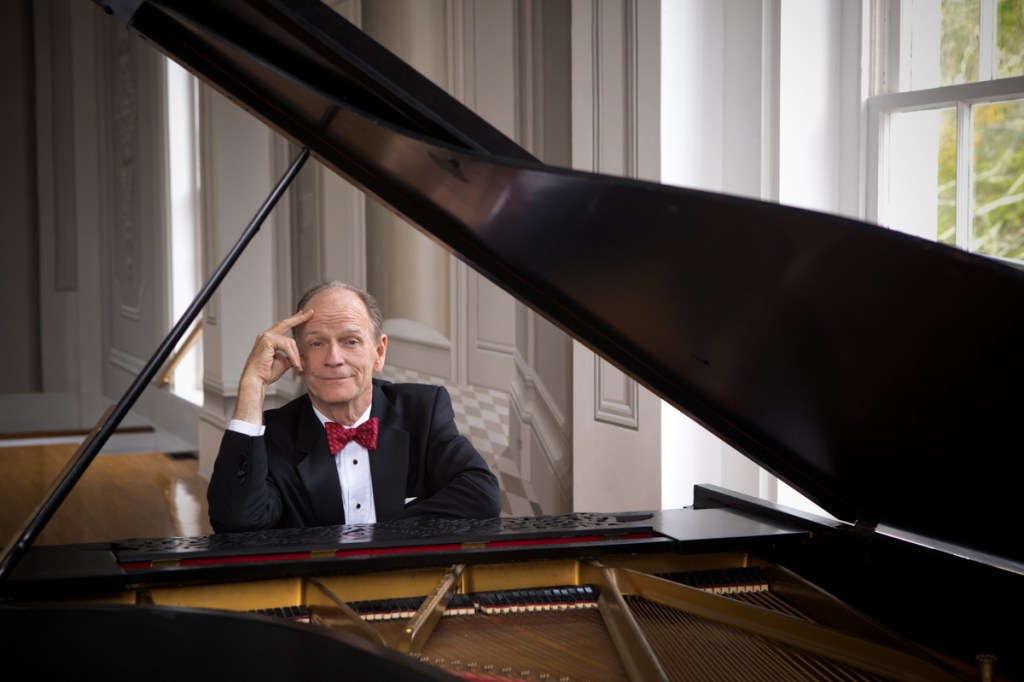 Reared in North Carolina, acclaimed musician, singer, and songwriter Livingston Taylor will be in concert at Tryon Fine Arts Center Saturday, April 16, for a single live performance that is guaranteed to feature only his best music that spans more than 50 years.

As one of the greats who has performed with music artists such as Joni Mitchell, Linda Ronstadt, Fleetwood Mac, Jimmy Buffet, and his own big brother James Taylor, Livingston will sing both covers (songs he didn’t write) as well as his original works. “I can say for certain that I’ll be only playing the good ones!” the professional entertainer/academic said recently while on his lifelong tour. “I have been on tour since 1973, and it’s not getting over until 2046,” he said with a wink. “I’ll have just come from Miami, PA, and New Orleans, and afterwards I’ll be heading home to Massachusetts,” the 71-year-old added. Fans can expect to hear at least some of his singles, such as Get Out of Bed, Carolina Day, I Will Be in Love with You, I’ll Come Running, First Time Love, Loving Arms, City Lights, and Best of Friends. From 1970 to 2019, he produced 20 albums.

Livingston began his career as a child in a musical family. By 18, he had recorded for the first time. Since then, he has had Top-40 hits and a musical career that has no end in sight. He is not limited to any musical style and has performed folk, pop, gospel, and jazz. He described his music as: “The best parts of Jackson Brown, Joni Mitchell, James Taylor, with a hint of Sinatra on the side.”

This won’t be Livingston’s first visit to The Friendliest Town in the South. “My father was born and raised in Morganton, NC, and he, from my earliest memory, was filled with pride that he was a son of the Tar Heel State. I grew up in North Carolina and early on wrote Carolina Day, which is one of my most recognized songs. I have been to Tryon a number of times and remember it as one of the fairest communities in the Old North State.”

“Having Livingston Taylor in concert at Tryon Fine Arts Center will be a special treat for the community,” the Center’s Executive Director Marianne Carruth said. “He is such a multidimensional musician and entertainer with a strong history that resonates with our audience that appreciates quality and showmanship. I’m expecting a full house.”

Having written the book Stage Performance, Livingston is a natural performer, peppering his shows with personal stories, anecdotes, and ineffable warmth that connect him to his fans. His relaxed on-stage presence belies the depth of his musical knowledge, and fans might just as often be treated to a classic Gershwin or something from the best of Broadway. Known for his ability to establish rapport with his audience, Livingston said: “I’ll be standing center stage, and the usual early thought is ‘I didn’t think people his age could sing so well.’ I’ll be playing both guitar and piano during the show.”

In addition to his non-stop performance schedule, Liv (as he is often called) has been a full professor at Berklee College of Music for 30 years, passing on professional know-how gained from his long career on the road to the next generation of musicians. His course is consistently voted the most popular at the College.

“As soon as people heard that Livingston Taylor was coming to Tryon, we started seeing ticket buying online,” Carruth said. “It should be an intimate and entertaining concert that will bring back many memories and inspire new ones. I want to especially thank our show sponsors, Around Tryon Properties Real Estate and New View Realty for helping make this show happen.”

“I cannot wait to be back in Tryon,” Livingston said, and added: “We are going to have a truly great time together.”

Tickets and details for this concert, as well as many other events at TFAC are available at www.tryonarts.org.  Call 828-859-8322 with questions. The Box Office is open Tuesday – Friday 10 a.m.-4 p.m. Attendees must show proof of vaccination or negative covid test.  Masking indoors is strongly recommended.  See TFAC COVID Policy on the event webpage for more information.

The Tryon Fine Arts Center is a nonprofit organization that operates and programs a 315-seat performance venue, a 100-seat multi-purpose room, and 150-seat amphitheater for music, theater, dance, and lectures at 34 Melrose Avenue in Tryon, NC. In addition to presenting programming for a wide variety of audiences, TFAC also makes the arts accessible to local students of all ages through education and outreach programs. More information about Tryon Fine Arts Center programs and safety precautions due to COVID-19 is available online at www.tryonarts.org. 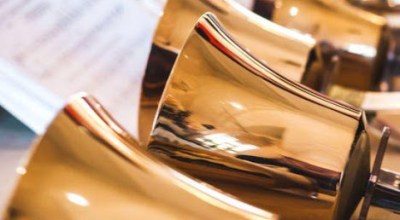 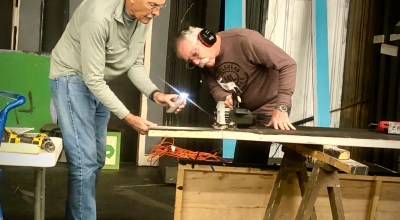 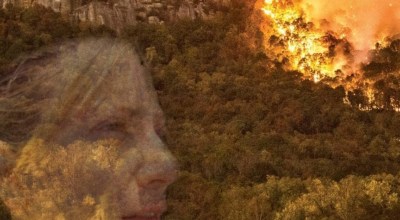 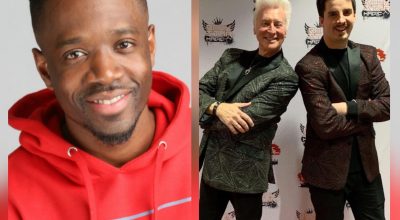