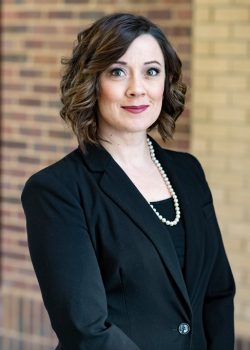 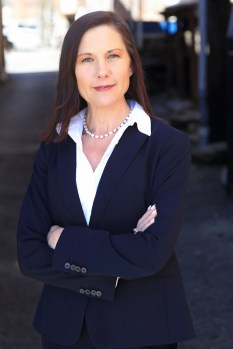 Wendy Nevarez for Congress has announced a campaign “Meet and Greet” this Sunday, March 20. Open to the public, the gathering will take place at Veterans Park in Columbus from 1:30 – 3 p.m.

Nevarez is one of seven Republican challengers running to unseat Rep. Madison Cawthorn in the primary. He is now 15 months into his first term representing North Carolina’s 11th District which includes Polk County. There are six Democratic challengers.

“I am running to represent everyone in NC-11, Republicans, Democrats, and Independents. In the Navy, where I served 11 years, there are no political parties. We had missions, and I built relationships and teams to get the job done,” Nevarez told the Bulletin Thursday. She says she hopes to “spread the word that civility is an option in this election.”

She will be joined at Veterans Park by MaryAnn Hollocker who is running for district attorney for North Carolina’s 42nd Prosecutorial District, which includes Polk, Henderson, and Transylvania counties. Hollocker will share her platform of giving a voice to victims and law enforcement.

Other campaign stops in the county of late include a March 10 gathering with Rep. Cawthorn at the Polk County GOP headquarters which was closed to the media, according to WLOS’s Ty Russell, and not announced to the general public. Rod Honeycutt swung through Tryon and Columbus on Feb. 25 and had several private meetings with officials and business leaders.

April 22 is the deadline to register to vote in the primary.

The deadline for civilians to submit an absentee ballot request form for the 2022 statewide primary is May 10.