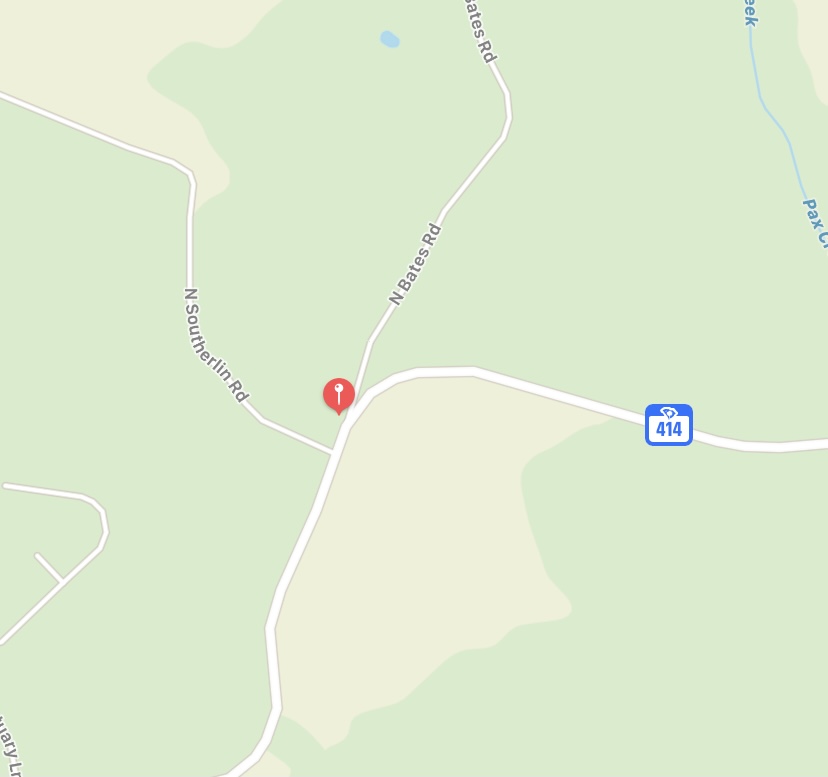 LANDRUM––A Landrum resident passed away on March 14 following a bike accident on Hwy. 414 in Greenville County. The accident was reported on March 11 around 2:30 p.m.

According to officials, the bicyclist, identified as Bernd Kurt Scheumann, 81 of Landrum, was traveling southbound on North Bates Road and collided with the passenger side of a Jeep SUV that was traveling westbound on Hwy. 414.

Scheumann was airlifted to Greenville Memorial Hospital where he passed away on March 14. Greenville County Coroner’s Office says the cause of Scheumann’s death was multiple blunt force injuries.

This case is still under investigation by the South Carolina Highway Patrol.