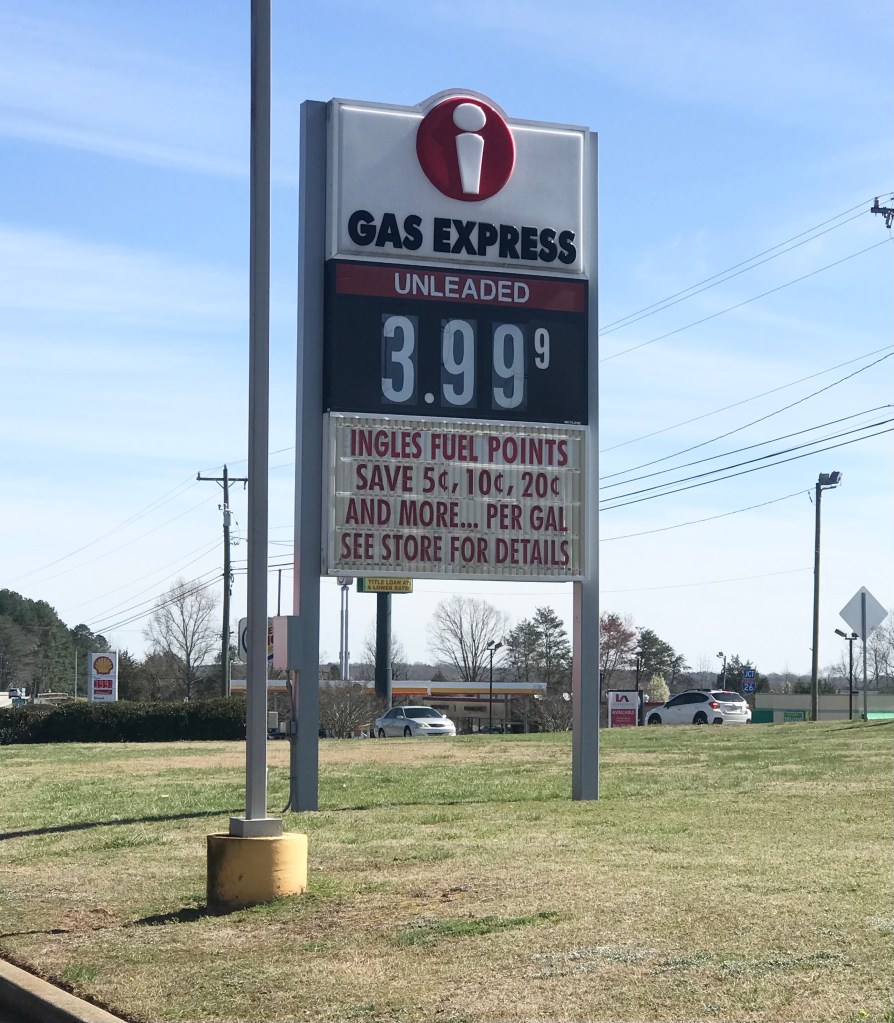 Some PDs slow down on patrolling; others have no prohibitions on fuel consumptions

FOOTHILLS––With the rise in gas prices, local police departments are seeing an impact with budgeting and patrolling.

Due to the rise, there are concerns about a decrease in police presence in the community.

He says Landrum Police Department patrol cars typically fill up on gas every day, or every other shift.

“The line item budget is being impacted by the rising gas prices, eating up a larger portion than predicted,” Chief Ahler says. “We presume a deviation of roughly twenty-five cents annually and budget accordingly, though this year is special.”

The effectiveness of police service, he says, will not decrease.

“No prohibitions on fuel consumptions are in place at this time,” Chief Ahler says.

In addition, the Columbus Police Department says they will also see a raise in the fuel budget.

Chief Scott Hamby states that the Columbus Police Department patrol cars fill up on gas about every other day, depending on the officer and the call volume that day, but he says the community will not see less of CPD out patrolling, no matter the sudden rise in gas prices.