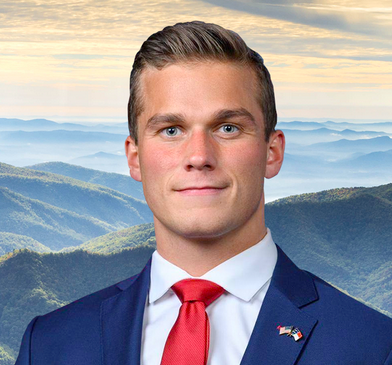 Three recent tickets came to light on Wednesday, with the offenses occurring in Cleveland, Polk and Buncombe counties.

On March 3 around 10:26 p.m., a North Carolina State Highway Patrol trooper pulled over a 2019 Toyota for driving left of center on U.S. 74 Business in Cleveland County. According to patrol spokesman Sgt. Chris Knox, Cawthorn was charged for driving on a revoked license, a misdemeanor offense that carries a maximum $200 fine or 20 days in jail. Cawthorn is scheduled to appear in court May 6 in Shelby.

According to court records, this is the second time he has been charged with driving on a revoked license. The first charge was dismissed in 2017.

The Driver’s Privacy Protection Act prevents the highway patrol from releasing the reason Cawthorn’s license had been revoked, according to its spokesman.

Injured in a car accident in 2014, Cawthorn now uses a wheelchair. He has shared videos on his social media accounts of him driving a vehicle that is adapted with hand controls.

“Our office expects the traffic matters to be resolved quickly and we remain focused on serving the constituents of NC-11,” said Cawthorn’s spokesman, Luke Ball on Thursday.