Life in our Foothills March 2022 – Springtime Stories North and South 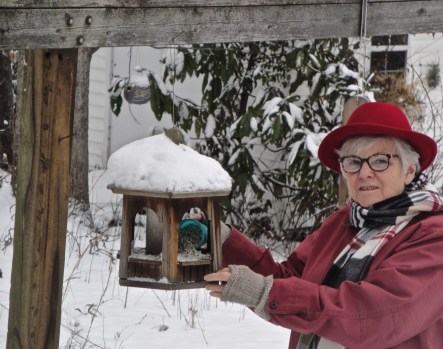 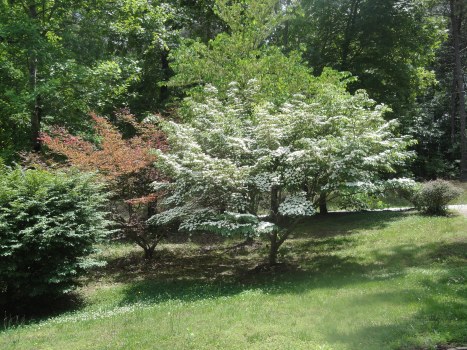 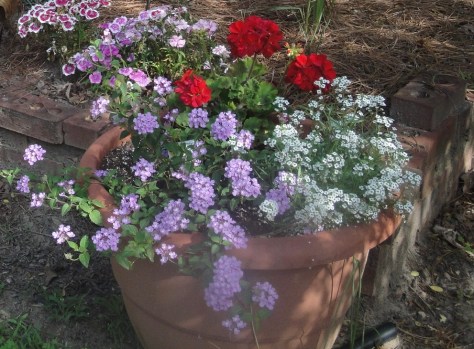 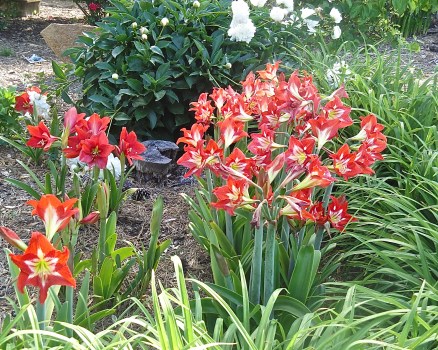 Beautiful springtime flowers in the garden 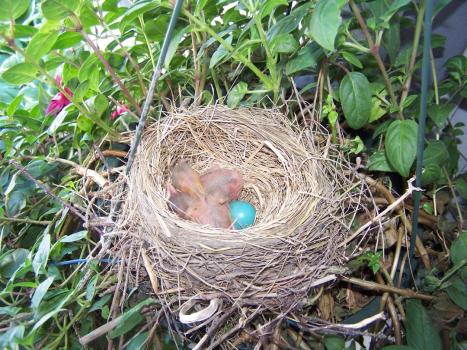 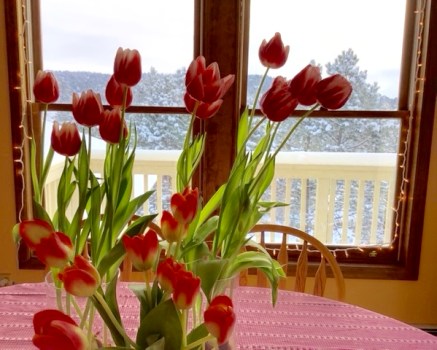 Tulips by the window (photo by Caron Gallagher)

Have you ever lived in the frozen North Country? That’s where I grew up, the Canadian border in northern New York State. Checking on the weather in that sub-zero part of the world, the temperature this morning was -22 degrees. It’s a winter world of frigid temperatures and heavy snowfalls. I remember anticipating the calendar reading “March”. In March, the snow covered world would wake up from its winter sleep. The battle between winter and spring would begin. The white drifts had lain silent for months. But in March, temperatures exceeded the freezing mark and the snowmelt started. Traipsing through the woods in my fur lined boots, I could hear the water seeping into the ground. The brooks and streams came alive and began gurgling through the meadows. It was a time of rebirth in the north.

I would happily clutch a bunch of bright orange tulips from the grocery store display, cherishing this reminder of warmer days to come. I placed the colorful bouquet in a vase by the frosty window. They carried a message of warmth and sunshine.  Soon I would be watching for the appearance of the first red-breasted robin, heralding the arrival of spring.

And now life finds me in the warmer habitat of South Carolina. Spring takes on a different appearance here with flowering trees and shrubs decorating the hillsides, the neighboring yards, and the oak filled forests. The south blossoms in the spring. First will be forsythias and the much maligned, but graceful, Bradford Pears. Dogwoods will be bursting forth with their showy flowers, followed by flamboyant azaleas and then the crepe myrtles. Dormant garden centers come alive, and even reluctant gardeners start planning flower gardens. Spring in the south is a glorious event.

As the seasonal sun continues to warm the earth, the days on the calendar edge closer to April. I wake each morning to the bird symphony playing outside my window.  It’s the time of year when robins, finches, orioles, and the little Carolina wrens have moved into the neighborhood and life is breaking out around my yard.  I hear a robin chirp the danger call, chirp, chirp, chirp, chirp.  A neighbor cat is probably searching last summer’s garden, hoping to surprise a lazy mouse. It’s time for me to leave the gentle world of dawn.

Spring has awakened the sleepy, grey winter world. I take a walk thru the back roads and spot a fluffy brown rabbit among some greening bushes.  Everyone’s yard is being reborn.  Roses have red buds, iris and daffodils have poked through the softened dirt. Weeds are becoming plentiful amid the sprouting grasses.

Our daylilies, resembling proud yellow trumpets, will soon burst forth to announce the return of warm weather.  The geraniums, held over in our garage during the long winter, are showing off their bright red flowers. Catmint reaches towards the sun.

It spreads around the garden, attracting the buzzing bees.

Two tiny wrens have taken up residence in a former woodpecker hole, abandoned in an old tree.  I expect to hear chirping there any day, as I’m sure they have eggs ready to hatch.  I watch the junior robins with their spotted breasts as they follow mother and father robin around the yard, learning how to listen for worms and pecking at insects in the grass.  They strengthen their wings, flying from bush to bush.  Half-grown starlings, a noisy, pesky bird, follow mom around, chirping loudly for her to stick some food in their mouths.  Our garden snake has made an appearance, having survived another winter.

I told my sister that I was planting some seeds. “I hope you’re planting some nasturtiums and cosmos,” she advises.  I responded, “That’s exactly what I planted!”

“I love the old plants, the hollyhocks, the zinnias, the lillies of the valley.  No one seems to plant these anymore,” she lamented and I agree. I’m filling containers with daisies, cosmos, and zinnias. I’ll sit on my porch and watch them grow and bloom, bursting forth with memories of old gardens and old gardeners, old houses, and faded summers of my childhood.

I visit a local park. The brook running through the middle attracts young explorers, stomping through the water hoping to find a frog or tadpole. Hawks scream and squirrels hunt for acorns. It’s another spring solstice and I recall a favorite Robert Browning poem.

“The year’s at the spring;

The day’s at the morn;

The lark’s on the wing;

The snails on the thorn:

God’s in his Heaven…

All’s right with the world!”