Proposed Technology Use Policy for the City of Landrum 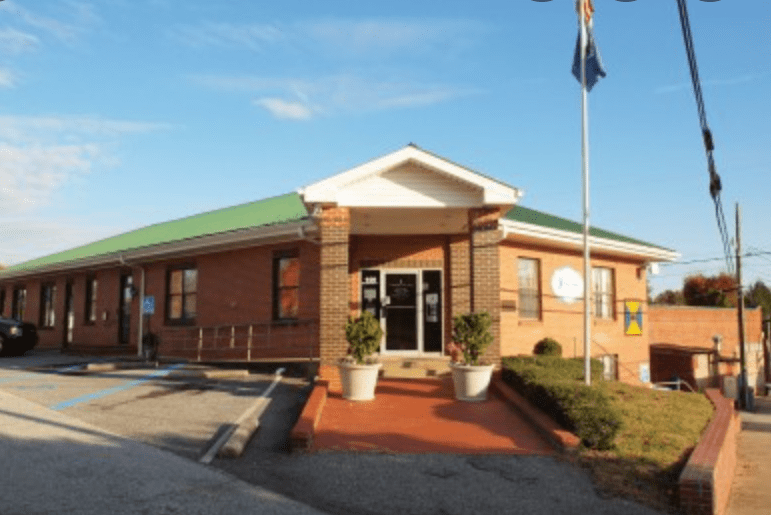 LANDRUM––On March 3, the City of Landrum had a discussion of proposed Technology Use Policy.  The discussion stated, “Landrum and all municipal, county and state governments are facing increased use and scrutiny associated with the use of the internet and social media.”

In response, the Municipal Association of South Carolina has developed a model for cities’ use of social media and related technologies for public officials.

Prohibited activities using technology during City of Landrum work hours include: The display of any kind of sexually explicit materials on any City system; engagement in any activity that violates the rights of any person or company protected by copyright, trade street, patent or other intellectual property, or similar laws or regulations; engagement in any activity that violates the rights to privacy of protected healthcare information or other confidential City information; streaming music or video for personal use on City computers; making personal long distance calls on office telephones; and connecting to the City’s internet from a personal device.

The City, however, consents to the infrequent personal use of the City’s technology, which is determined by City Administrator Rich Caplan.

The proposed Technology Use Policy also discusses the strict prohibition of City email addresses for personal use, the monitoring of employee usage of City-owned technology, and the importance of keeping passwords private for security reasons.