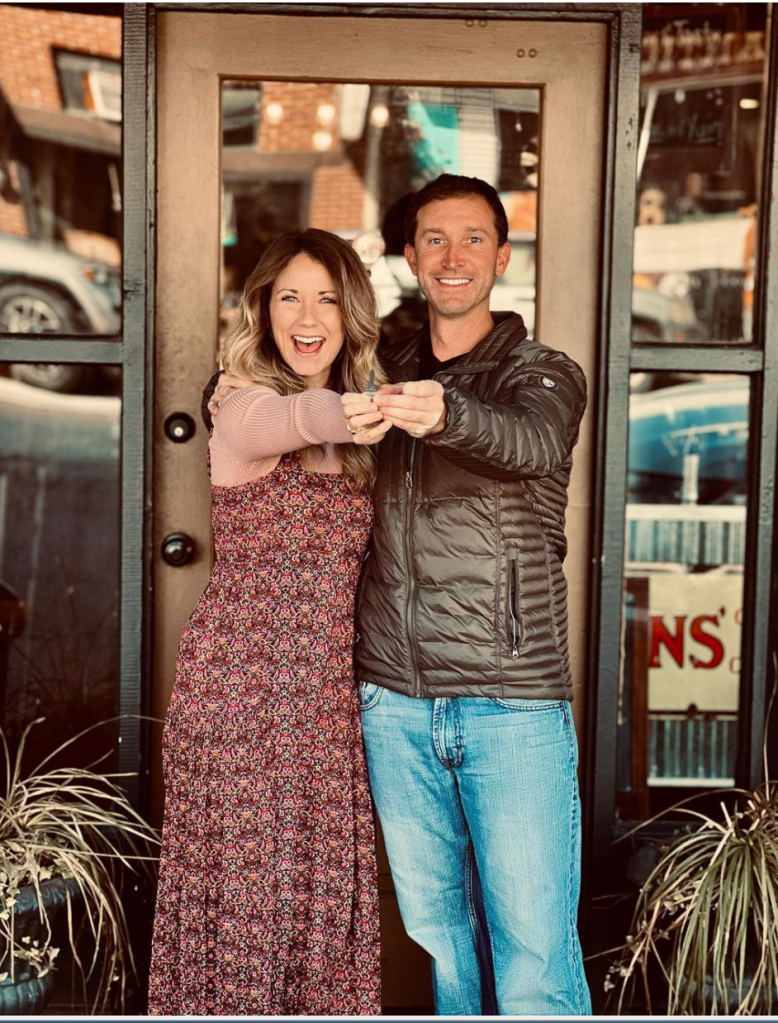 Wolters has been the owner of Red Horse Inn since 2018. He also owns a food truck, Red Horse Out, which he has owned since last year and keeps stationed at the Inn.  While searching the area for a kitchen base for his food truck, he says everything fell into place.

Wolters says that the Red Horse Café will be very similar to Southern Delights.

“It’s basically what Southern Delights did; breakfast, lunch, ice cream, coffee, cakes, Linda’s pies,” he says.  He had known Linda Fitzgerald, the owner of Southern Delights, prior to her sudden passing last summer.  Now, Wolters wants to keep the original charm of Linda’s restaurant and reflect the same character that the community already knows and loves.

“I’m not changing décor at this point, I’m keeping it cute,” he says.  “Linda was an awesome lady, and being able to open this and produce the same kind of food––that makes me smile.”