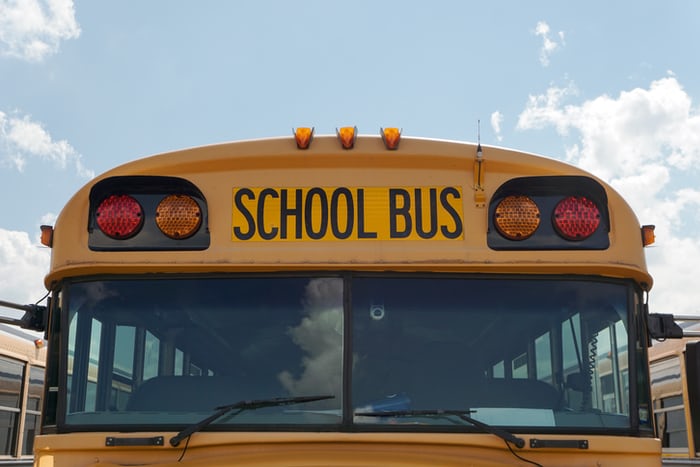 Middle school and high school students on board during crash

POLK COUNTY––Wednesday afternoon, students were on board Polk County School District Bus 133 when it crashed.

The accident happened at the intersection of Early Road and Howard Gap Road in Saluda. The bus was carrying middle and high school students. At press time, injuries were unknown. The North Carolina Highway patrol is on scene.

We will share an update as soon as more information becomes available.

According to a statement released by Polk County Schools, the bus traveled off the side of the road, down a bank and rolled onto its side. There were 20 students and one adult on the bus at the time of the accident. Several of the students were taken to locals hospitals for evaluation. All of these students have been treated and released to their families.

The statement goes on to say that a thorough investigation will be conducted in coordination with the NC Highway Patrol, and thanks the many EMS workers, first responders, firefighters, Polk County Sheriff’s Office and others who arrived to the scene quickly to assist.