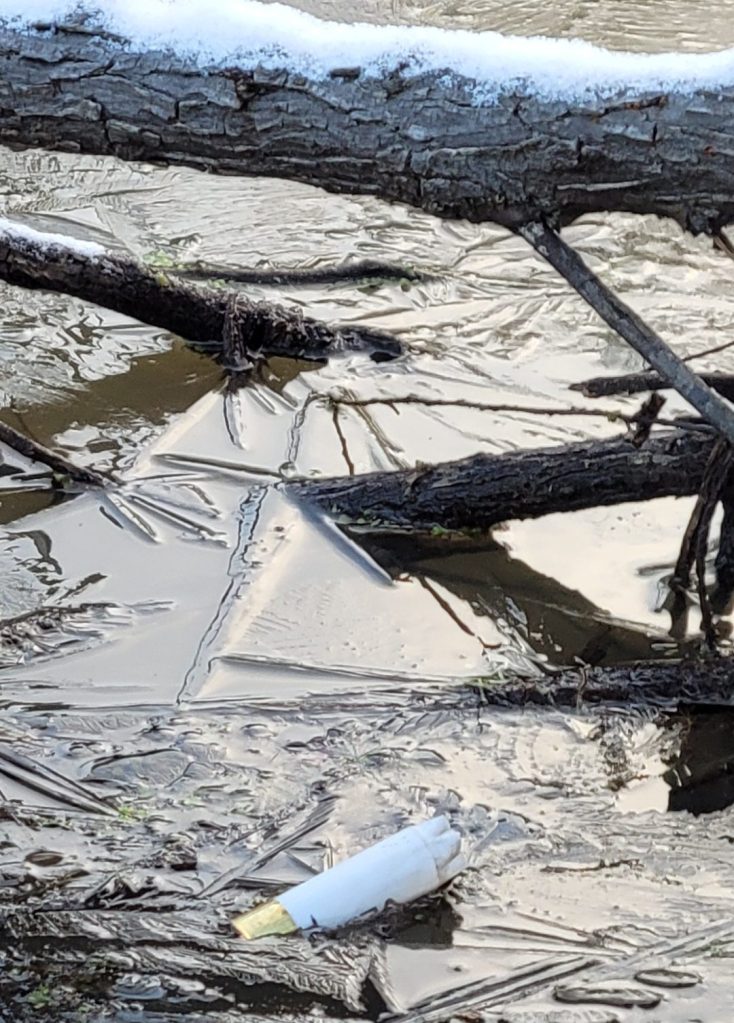 At sixteen years old I became a waterfowling addict. The thrill of whistling wings at sunrise and camaraderie throughout the hunt sunk its teeth and has never relented. At sunset on January 31st, the hunting season ended but the nostalgia season shortly followed.

At sixteen, I drove a white Honda Accord with Ducks unlimited stickers and decoys strapped to the top. A truck would have made more sense but the thrill of traversing swampy backroads in a front wheel drive sedan was exhilarating.

Most hunts involved tagging along with my older brother. He graciously let his bigger, younger brother tag along with his college buddies as we chased ducks in the southeast. I have a theory though, it was because I was taller and could wade deeper water than the rest of his crew.

It never failed that a few decoys would be thrown a little too far before sunrise. After the hunt, I had the honor of wading on my “tiptoes” in 40 degree water to retrieve the wayward plastic ducks.

Feeling the chill of the water through the waders while the circumferential pressure slowly ascended as the water depth rose, I learned to glide. You couldn’t walk because the wake would sneak over the top of the waders.

I learned that lesson the hard way, but it only took one time. An inescapable part of duck hunting is the cold. Breaking ice to create a landing area and icicles hanging off a retriever are commonplace.

On a cold Arkansas morning, I learned the importance of staying warm. Being the youngest member of our hunting party, I was not going to complain. My first mistake was working hard to set up the decoys.

I tried to carry all my gear, the decoys, and a stool a quarter of a mile to our spot. I took off fast, leaving the hunting party in the dust.

Quickly, I tossed out the decoys, sunk my stool in the mud and caught my breath as the guys sauntered into the spot. Sweat dripped down my face and the inside of my waders steamed with the body heat I created in my mad dash.

About the time I caught my breath, the first chill started. The sweat had become ice, and my body shivered hard to stay warm. I don’t remember much about that hunt except the cold. When the hunt ended I tried to answer a question, but the slurred speech left my hunting party wondering if I snuck a flask out that morning. The slurring was most definitely hypothermia induced, not alcohol induced.

This past weekend, I shared a blind with another 16 year old bit by the waterfowling bug. He was a great help in the morning carrying gear. I wanted to tell him to take it easy, but this lesson is best learned the hard way. Two hours later, he admitted he was cold. We offered to go in, but he refused in the same slurred speech that graced my tongue in Arkansas.

As the sun rose to hit the blind, he basked in its warmth like an alligator. He warmed up and his normal speech returned. Our group smiled and laughed the rest of the morning knowing that there would be another generation of waterfowlers stupid enough to break ice to hunt ducks.