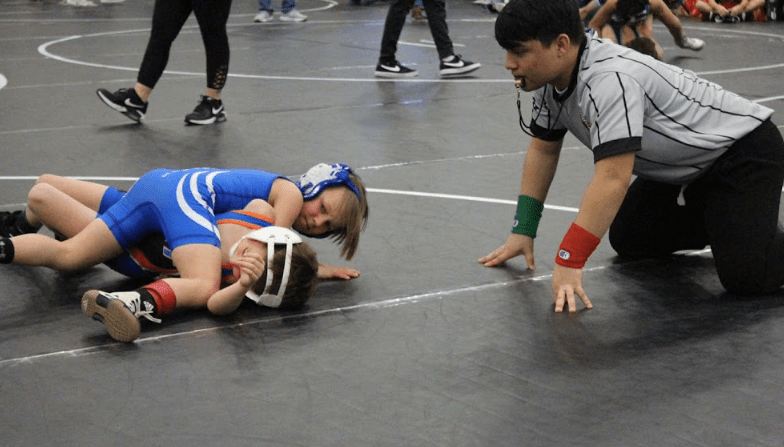 The WWC had a busy weekend, with team members competing in a South Carolina tournament on Saturday and an in-state event on Sunday.

Several club members traveled Sunday to Canton for the Elite Call Out event at Pisgah High School. Brody Wolfe led WWC wrestlers at the tournament, winning the 12U 90/95 class.