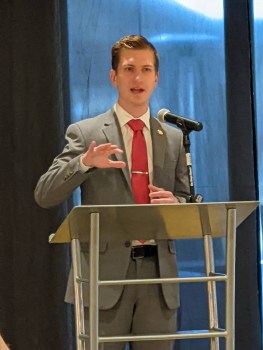 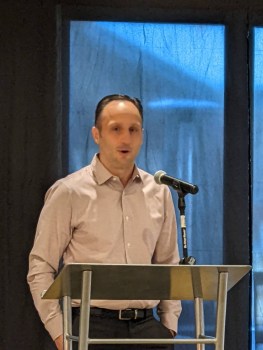 There were more than 150 regional leaders from Cleveland, McDowell, Polk and Rutherford counties who attended the inaugural legislative gathering in 2018.

The gathering is an opportunity for local officials from the Foothills Region to engage with elected officials and staff and have discussions of regional importance.