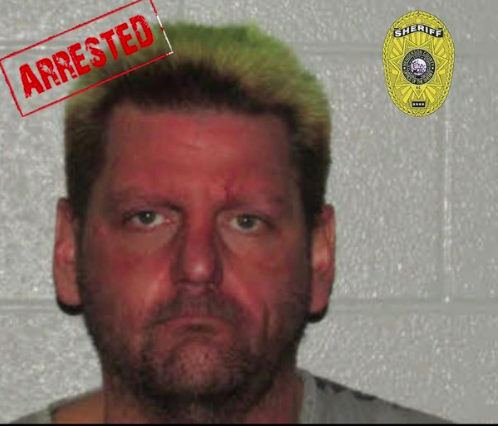 SALUDA—A Zirconia man has been charged in connection with a stabbing in Saluda Thursday.

The Henderson County E-911 center received a call for a disturbance on Mountain Page Road where 1 person had been stabbed just before 1:15 p.m. Thursday. Officers arrived at the home and found Trumann, who was walking in the area and arrested him.

The person who was stabbed was taken to the hospital and was listed in stable condition, according to the latest reports.

Trumann was taken to the Henderson County Detention Facility where he is being held under a $40,000 secured bond, according to sheriff reports.