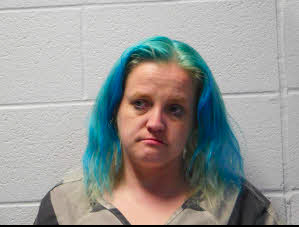 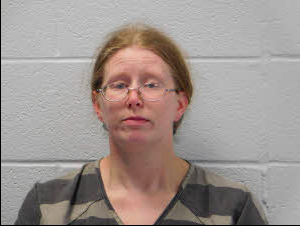 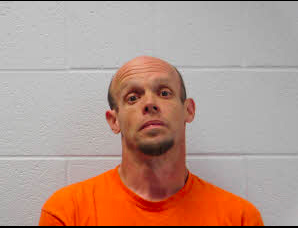 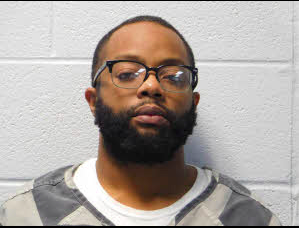 On Tuesday, Jan. 4, deputies stopped a vehicle in Saluda and discovered methamphetamine.

Carrie Gowan Cox, 33 and Richard Anderson Cox, 39, both of Hendersonville, were charged with possession of methamphetamine, possession of schedule IV and VI controlled substances and misdemeanor child abuse, according to sheriff reports.

On Wednesday, Jan. 5, deputies responded to a suspicious persons call on East McGuinn Road in the Sunny View community and came upon a breaking and entering in progress, according to the sheriff’s office.

Also on Wednesday, Jan. 5, deputies stopped a vehicle on Claude Gilbert Road in Green Creek after receiving complaints of suspicious vehicles in the area.

Tycee Jimere Waite, 32, of Taylors, S.C. was charged with trafficking in methamphetamine, possession with intent to manufacture, sell and deliver a schedule VI controlled substance and maintaining a vehicle for the sale/delivery of controlled substances, according to sheriff reports.