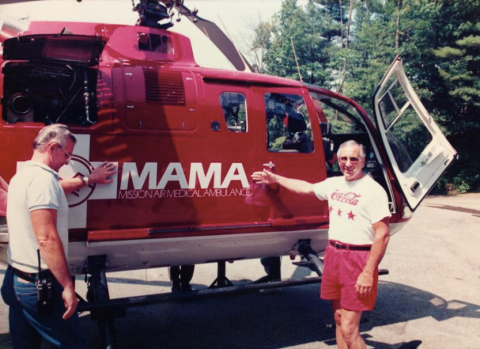 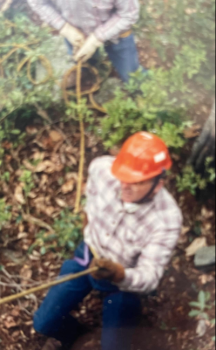 Pace served the Saluda Fire Department for more than 20 years and was the fire chief for 8 years.

“There’s no doubt that Jerry had a huge impact on the growth and progress of our department,” Saluda Fire and Rescue officials posted over the weekend. “He will be greatly missed!”

Pace was born in Saluda and graduated from Saluda High School. He worked for General Electric for 32 years and served as the Saluda Fire Chief as well as an EMT-Intermediate with Henderson County Emergency Medical Services.

Services will be held at Forest Lawn Cemetery on Wednesday with receiving friends at 1 p.m. and the service at 2 p.m.