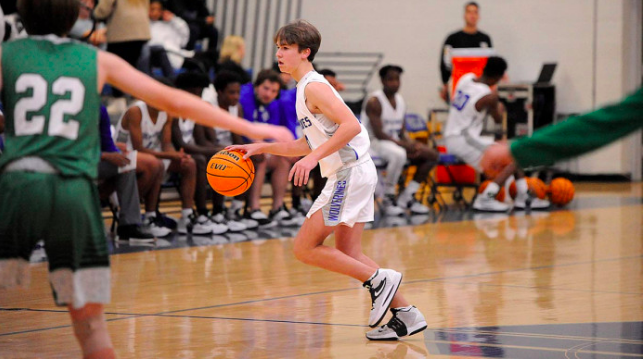 Andrews opened an early double-digit lead Wednesday and held on to defeated a depleted Polk County team, 52-48, in the consolation round of the Maroon Devil Christmas Classic in Bryson City.

The Wolverines dropped to 5-4 with the loss. Polk County would normally have faced Brevard on Thursday in another consolation game, but given that the teams have two conference games to come, that matchup won’t be played.

The Wolverines, playing without Antonio Simpson and Kanye Staley, fought back and trimmed the deficit to single digits in the second half, but could get no closer.

Polk County returns to the court on Tuesday, hosting R-S Central in a Mountain Foothills 7 Conference clash that will be shown live on NFHS Network.