Thrift store to re-open in Landrum 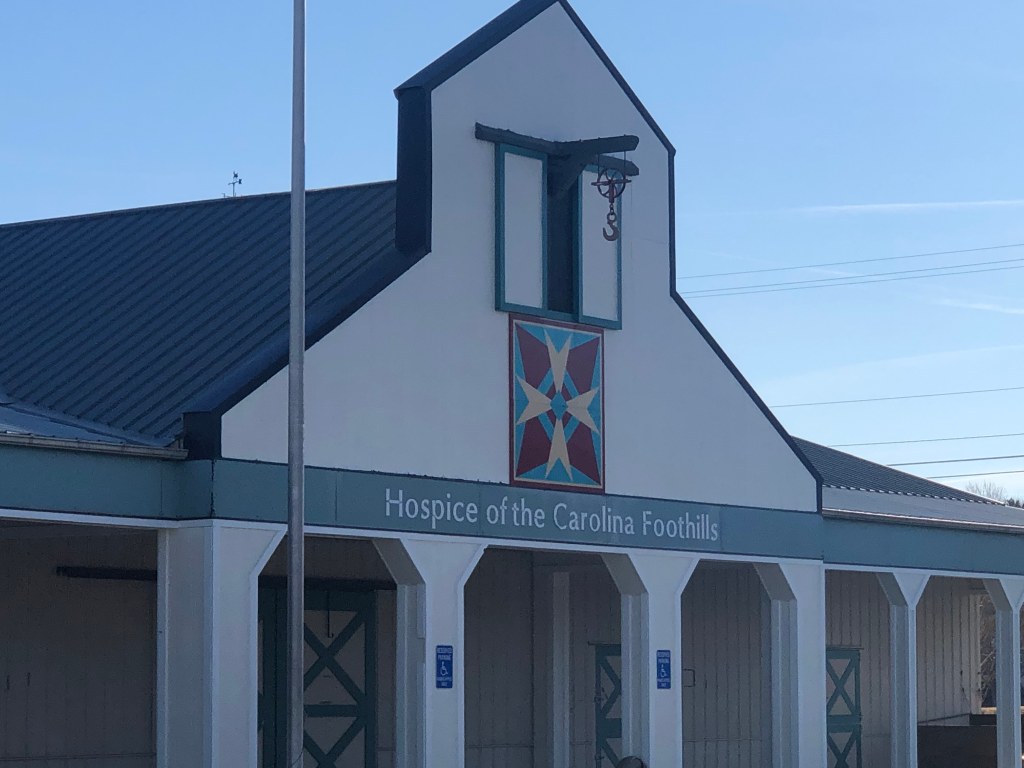 LANDRUM—After area residents were devastated over the sudden closing of the Hospice Thrift Barn, there is hope in Steps to HOPE.

Steps to HOPE announced it is leasing the former Hospice Thrift Barn, that suddenly closed before Christmas.

Steps to HOPE Executive Director BJ Bayne said the organization has leased the former Hospice Thrift Barn for 5 years with the intent of purchasing the building in the future.

The new store will be called Steps to HOPE Thrift Barn, with plans to have enough donations to open sometime in January.

“This is a big opportunity for Steps to HOPE to expand our resources and information,” Bayne said. “This will help us reach even more people in need that are dealing with domestic violence and sexual assault and at the same time offer a service for Landrum that they were going to lose.”

The thrift barn is open for donations now. Bayne said Steps to HOPE already hired 4 of the employees from the Hospice store and are currently looking to hire 4 more part-time employees for clerks and warehouse workers.

“We love our Columbus thrift store and this is a great opportunity for not only long-term financial stability for Steps to HOPE but also needed resources for Polk County and upstate South Carolina,” said Bayne. “ We have been very thankful for all the support that allows us to provide a safe shelter and resources for families that are dealing with abuse.”

Employees are already at the new store taking donations. To drop off donations, go to the rear of the building Monday-Saturday from 8 a.m.-4 p.m.